WHAT TO EXPECT FROM THE PHALA PHALA PANEL REPORT 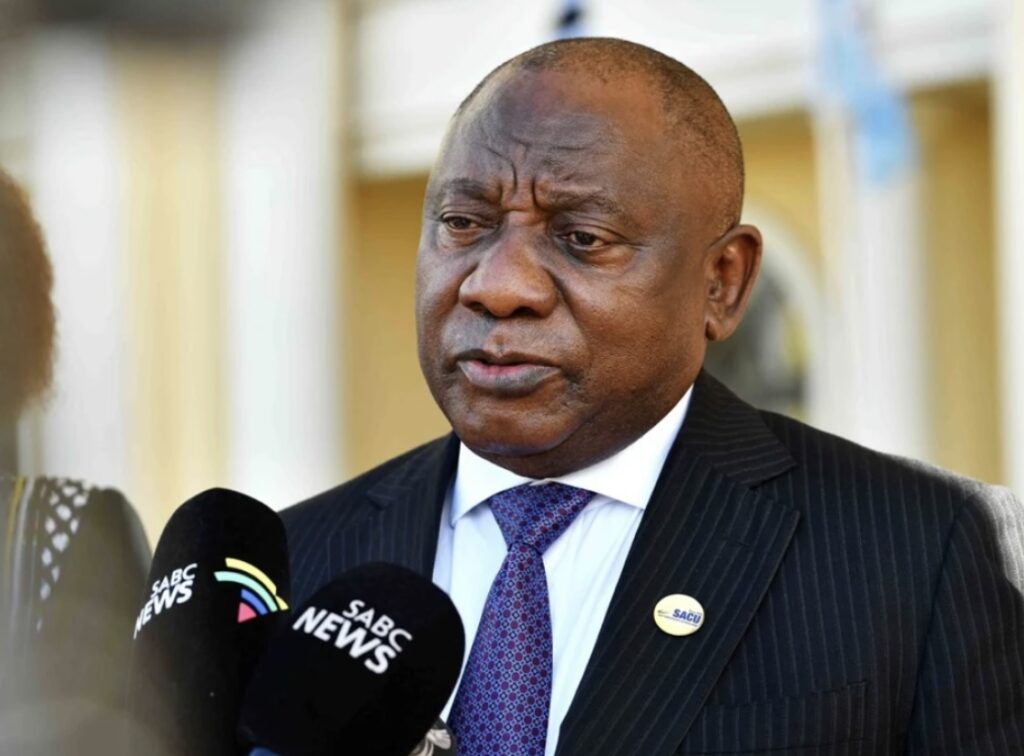 The independent panel of experts tasked with determining whether President Cyril Ramaphosa has a case to answer regarding the Phala Phala farm scandal is expected to hand over its report to Parliament on Wednesday.

The panel was formed after the ATM submitted a motion of no confidence against Ramaphosa.

The move came after former spy boss Arthur Fraser laid a criminal charge against Ramaphosa and former head of the Presidential Protection Unit, Wally Rhoode, for allegedly kidnapping and torturing five men and a woman to reveal where they had hidden millions in foreign currency stolen from the president’s farm.

The country’s main opposition will be among those eagerly awaiting Ramaphosa’s response on a number of issues raised before and after the theft at the farm.

The opposition parties include the ATM, DA, EFF, IFP, NFP, UDM and ACDP.