Vodafone CEO says time is right to step down from position 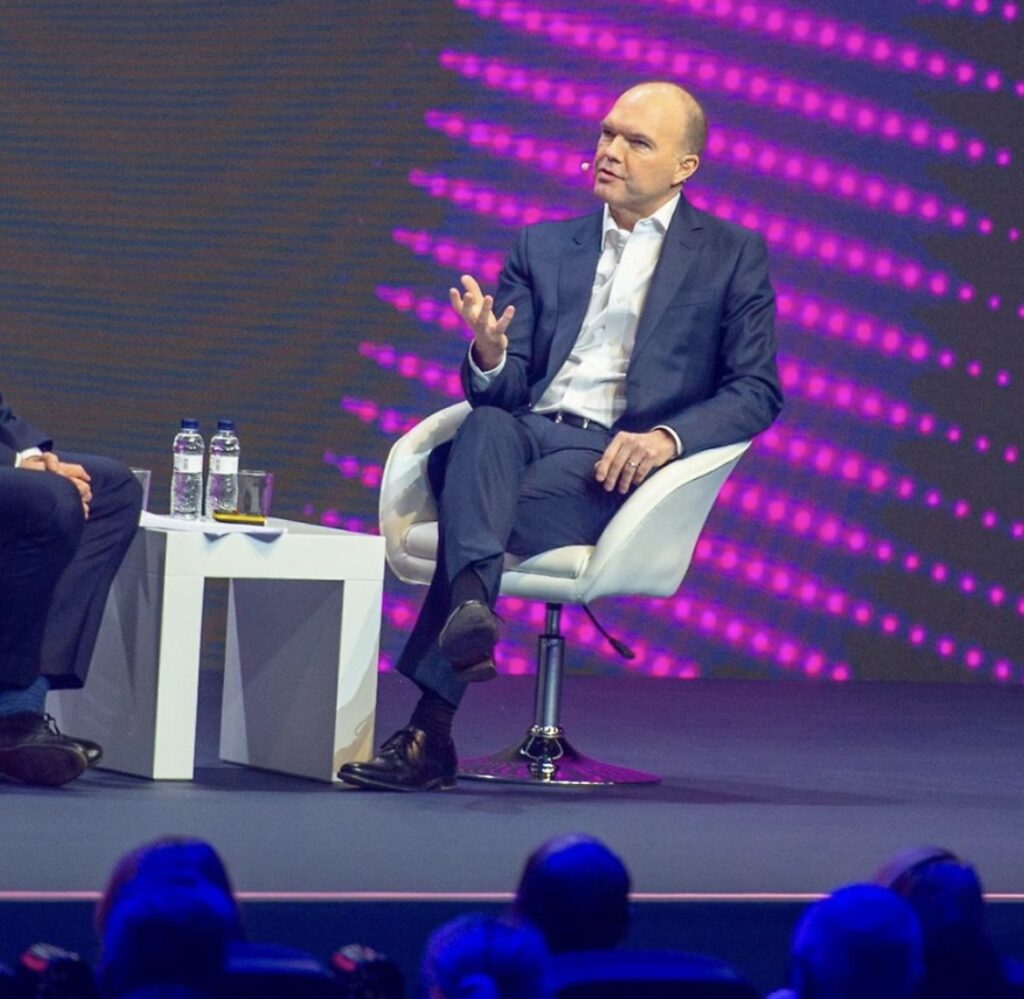 Nick Read is expected to step down as Vodafone Group CEO after a four-year tenure, the cellular giant said on Monday.

According to the telecoms group, Read will hand over the position to Margherita Della Valle, the current chief financial officer on December 31.

“Shareholders are advised that Vodafone Group has announced that Nick Read, the group chief executive and a director of Vodafone, will step down on 31 December 2022. He will be available as an adviser to Vodafone until 31 March 2023,” the company said, noting that it has already started to look for Read’s permanent replacement.

Read joined Vodafone Group in 2001 and was later appointed as chief financial officer in 2014 until he ascended as group CEO in 2018.

Vodafone, which was formed in 1982, is a multinational telecommunications parent company of Vodacom. Its share price is down 44% over the past four years since Read assumed office.

Read’s resignation comes after the group announced flat first-half earnings and a near 20% drop in the share price this year.

Commenting on his resignation, Read said it is the right time to hand over the reigns to someone more capable.

“It has been a privilege to spend over 20 years of my career at Vodafone and I am proud of what we have delivered for customers and society across Europe and Africa,” he said.

“I agreed with the board that now is the right moment to hand over to a new leader who can build on Vodafone’s strengths and capture the significant opportunities ahead.

Jean-François van Boxmeer, chairman of Vodafone, said: “On behalf of the board, I would like to thank Nick for his commitment and significant contribution to Vodafone as [CEO] and throughout his career spanning more than two decades with the company.

“During his four years as CEO, he led Vodafone through the pandemic, ensuring that our customers remained connected with their families and businesses. He has focused Vodafone in Europe and Africa as a converged connectivity provider and led the industry in Europe in unlocking value from tower infrastructure.

“Margherita has recently been taking a broader operational role within the company and the board fully supports her as interim group chief executive.”