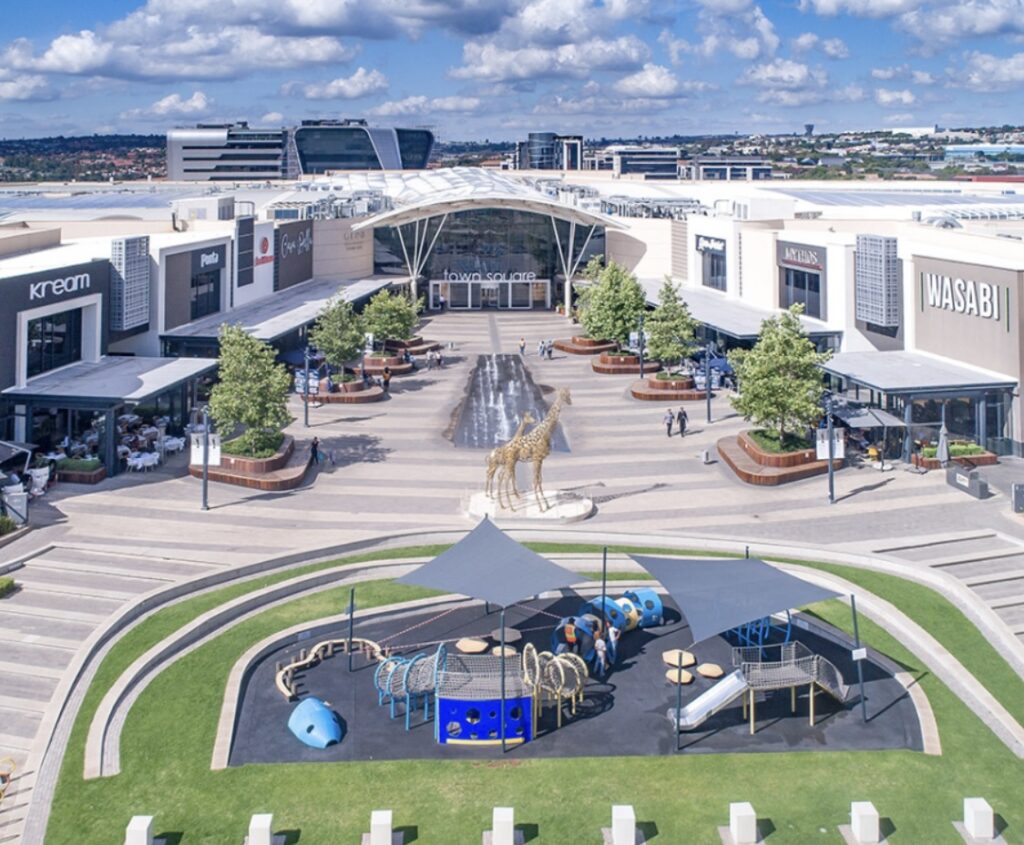 Attacq, the owners of Mall of Africa and Glenfair Boulevard, is the latest prominent retail space owner to invest heavily in solar in an attempt to escape Eskom.

The company recently published its end-of-year report, revealing how much money it spends on diesel during various stages of load shedding – something that has become an absolute necessity during the course of the year, as the country has experienced its worst year of load shedding on record.

According to Attacq, it is currently spending hundreds of thousands of rand a day to keep load shedding at bat. During stage 2 load shedding, the company spends R170,526 daily to keep the lights on in its retail space.

When rolling blackouts shoot up to stage 6, these costs rise to over R511,500 – and this is before even counting the costs of lost business and sales as a result.

Below is how much Attacq spends during load shedding.

To counter these losses, Attacq said it is planning to invest further in renewable energies such a solar, having already signed a PPA for a 15MWp power supply in the new year. It has also already started construction on four new rooftop solar power projects.

R17 million worth of retrofit projects are also underway in the country, with plans to invest further, it said. Resilience principles will also be introduced, such as rooftop solar installations being grid-tied to their generator capacity.

Other measures, like lighting retrofits that reduce energy use from common area lights and generators with data panels that switch off during load-shedding hours, are also part of these resilience principles.

Attacq joins a growing list of retailers and property developers attempting to move away from Eskom’s power supply.

An estimated 94 million kWh of energy was saved through solar PV projects and lighting retrofit projects, the group noted, with R143.8 million in new projects underway. Overall the group is investing R194 million in improving the efficiency of its portfolio.

This includes solar PV, smart metering, water-efficient ablutions and energy efficiency across its retail, office and industrial portfolio. According to Redefine, solar generation currently makes up 17.8% of its energy consumption, up from just under 6% a year ago.

Despite the progress, the group is still focused on growing its solar-powered and renewable electricity installations while improving energy efficiency to reduce its environmental footprint, further reducing added strain on the national electricity grid.

Other initiatives include a drive to reduce electricity consumption by installing LED lights at its sites, which has saved 399 million kWh to date.

The group has also increased its fleet of solar-powered trailers by 234, to a total of 1,041.

Heineken South Africa also launched its solar power plant with 14,000 panels that could track the sun.

Heineken’s solar program relates more to its goal to reach net zero status by 2030 instead of leaving Eskom, but this shows that solar energy is also far better for the planet than Eskom’s current coal-powered fleet.