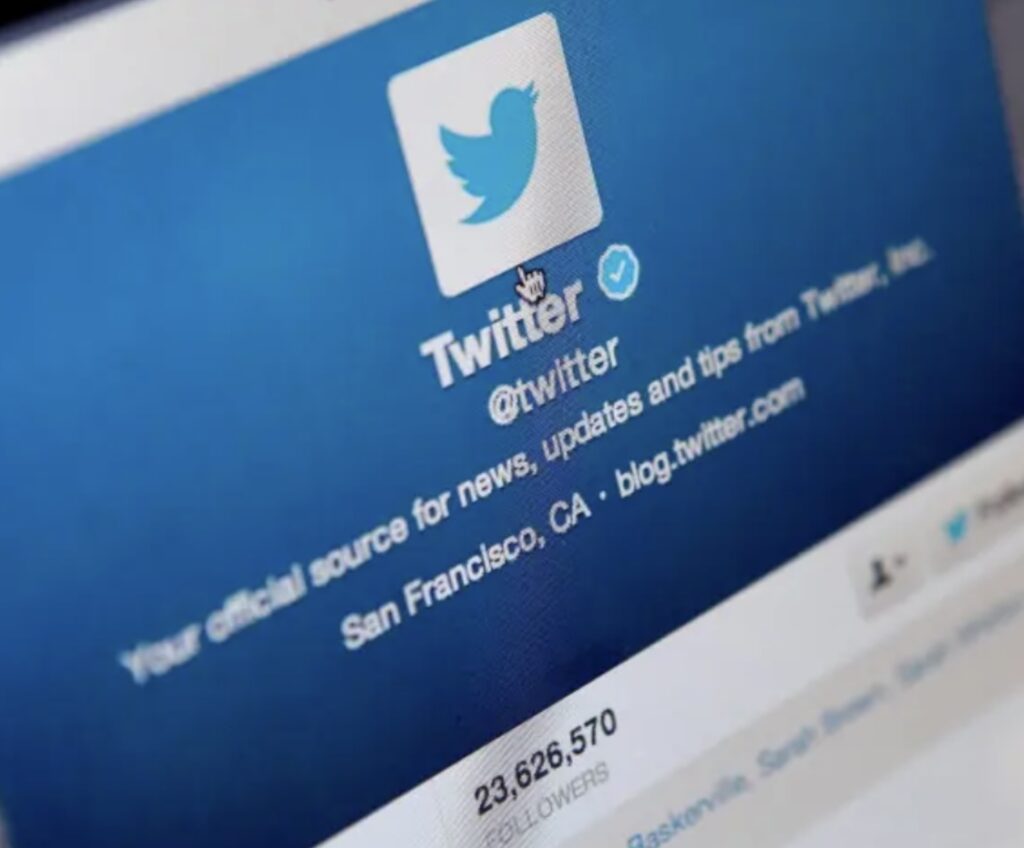 Recently, South Africa has been experiencing a barrage of cyber-attacks and/or cyber-related/enabled crimes, with many individuals and organisations being caught flat-footed.

In 2021, South Africa was ranked third in the world for having the highest number of cybercrime victims. Accordingly, cyber security is a growing concern, especially in the context of the increasing ubiquity (omnipresence) of social networks.

Digital abuse and cybercrime are becoming more prevalent in South Africa; and the footage stolen from Malusi Gigaba’s phone during a hack in 2016, to the more recent leak of sexually explicit digital content of what appears to be Zanele Sifuba constitute but-a-few of many examples of increased incidence of cybercrime.

Why revenge? Because generally speaking the person who is in possession of and/or shares such content does so as a means of retaliating against a subject who, amongst others, has failed/refused to offer some kind of benefit in return for the non-release of compromising or damaging information.

Given the possible ‘secondary-victimisation’ that a victim may be exposed to, taking legal action in revenge-porn cases is one of the more effective avenues that can help to mitigate the harm caused.

The distribution of sexually explicit images or videos without someone’s consent is a criminal offence. More specifically, section 16 of the Cybercrimes Act 19 of 2020 criminalises the unlawful and intentional disclosure of a data message of an intimate image of which the subject displayed retains a reasonable expectation of privacy, without the person’s consent.

The Act defines the term ‘intimate image’ as a depiction of a person, real or simulated, in which such person is, inter alia, nude or their genital organs are displayed.

What should also be borne in mind is that those who reshare revenge-porn may also be liable for criminal or civil sanction on the basis of section 17 of the Act, which prohibits the unlawful and intentional “…aiding, abetting, inducing, inciting, instigating, instructing, commanding or procuring to commit an offence” in terms of the Act.

The issue of enforcement

The Cybercrimes Act regulates the powers of the South African Police Service (“SAPS”) to investigate cybercrimes or other offences that are committed or facilitated by cyber means.

Furthermore, the Act provides for the establishment of a designated Point of Contact (i.e. a cybercrimes unit) to enforce the law by, inter alia, providing immediate assistance for the purpose of proceedings or investigations regarding the commission or intended commission of cybercrime.

Although the Act makes provision for enforcement mechanisms (i.e. Chapter 6), the Standard Operating Procedures (SOPs) and/or designated Point(s) of Contact (dPOCs) geared towards facilitating such enforcement has not yet been established as the Department of Justice has not announced a commencement date for Chapter 6 of the Cybercrimes Act.

Indeed, portals such as Cybercrime.org.za are a starting point insofar as providing resources, information and reporting mechanisms for cybercrime. However, questions remain as to the pragmatic elements of enforcing the Act.

For example, what are the processes for lodging a cybercrime-specific complaint? And what of those cybercrimes occurring and/or reported pending the announcement of the commencement of Chapter 6?

A victim of revenge-porn may institute civil action for damages on the basis that such distribution of sexually explicit content without the consent of the victim may constitute the wilful impairment or violation of a person’s dignity and privacy (also known as crimen injuria).

There can be no denying that the enactment of the Cybercrimes Act is a step in the right direction insofar as bringing South Africa up to speed with international standards for fighting cybercrime.

However, victims (and potential victims) can rest assured that civil remedies can stand in the enforcement gap.

The message should be clear to all – from jilted (ex)lovers looking for payback after a breakup to sophisticated hackers seeking financial gain from sextortion – revenge is a double-edged sword, the longer you hold it, the deeper you cut yourself.