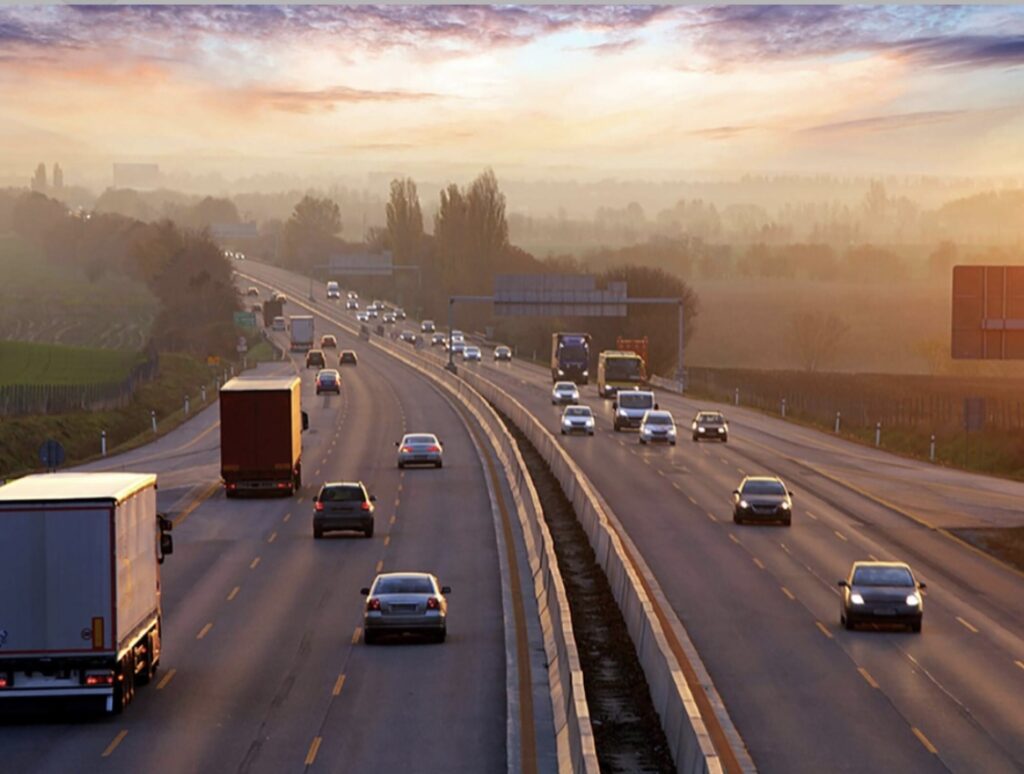 The festive season is a time of long-awaited holidays and celebrations, but it’s also infamous for seasonal increases in traffic accidents amid heightened holiday travel and drunk driving – which means specific major routes and provinces are more accident-prone than others over the December holidays.

Over the December holidays last year, Gauteng experienced the highest number of fatal accidents with 261, while KwaZulu-Natal and the Eastern Cape came in second and third with 255 and 184, respectively.

However, when you look at the comparative increase in fatal crashes from 2020/21 to 2021/22, the Western Cape saw a 62% increase in accidents, while the Northern Cape experienced an increase of 58%.

The number of fatal crashes across all nine provinces is given in the table below.

When considering the statistics above, the three most accident-prone provinces are:

The RTMC report also highlighted that most fatal accidents happen on Friday, Saturday, and Sunday – these three days contributed 54% to the total number of deadly accidents over the festive season last year.

Additionally, most of these accidents occurred between 19:00 and 22:00 in the evenings, which has remained the most dangerous time to be out on the road over the past two years, said the RTMC.

The percentage of fatal crashes per time of day for the festive season is reflected in the figure below.

Most dangerous roads in South Africa in December

South Africans who are hitting the open road during the festive season should be aware that certain routes are more treacherous than others, especially when drivers are in a jolly mood.

According to MasterDrive, an advanced driver training organisation headquartered in Johannesburg, the following routes have among the highest accidents rates in the country over the festive break:

MasterDrive also highlighted additional routes as potential hotspots over December 2022 and January 2023, which motorists should note if they’re planning to travel in these areas. These routes are:

“Roads will be busier, which always means there’s an increased risk of incidents occurring. All road users must remain as vigilant as possible and focus on the road, whether they are drivers, passengers, motorcycles, or pedestrians.

“We must stress that while our country’s traffic law enforcers work exceedingly hard over this period to ensure everyone is safe, road users have a major responsibility to themselves, their passengers, and to other road users. Any attempts to reduce our country’s horrific road fatality numbers will amount to nothing without a concerted effort from everyone on the road,” said the AA.

MasterDrive further warned that individuals who only recently started driving might lack the skills and experience to manage challenging on-road experiences.

As such, these drivers should think twice before getting behind the wheel, and for parents with newly-licenced children, it may be unwise to hand over the keys to the family car while you take the passenger seat – especially during the most dangerous times in the evenings.