The richest people in South Africa at the start of 2023 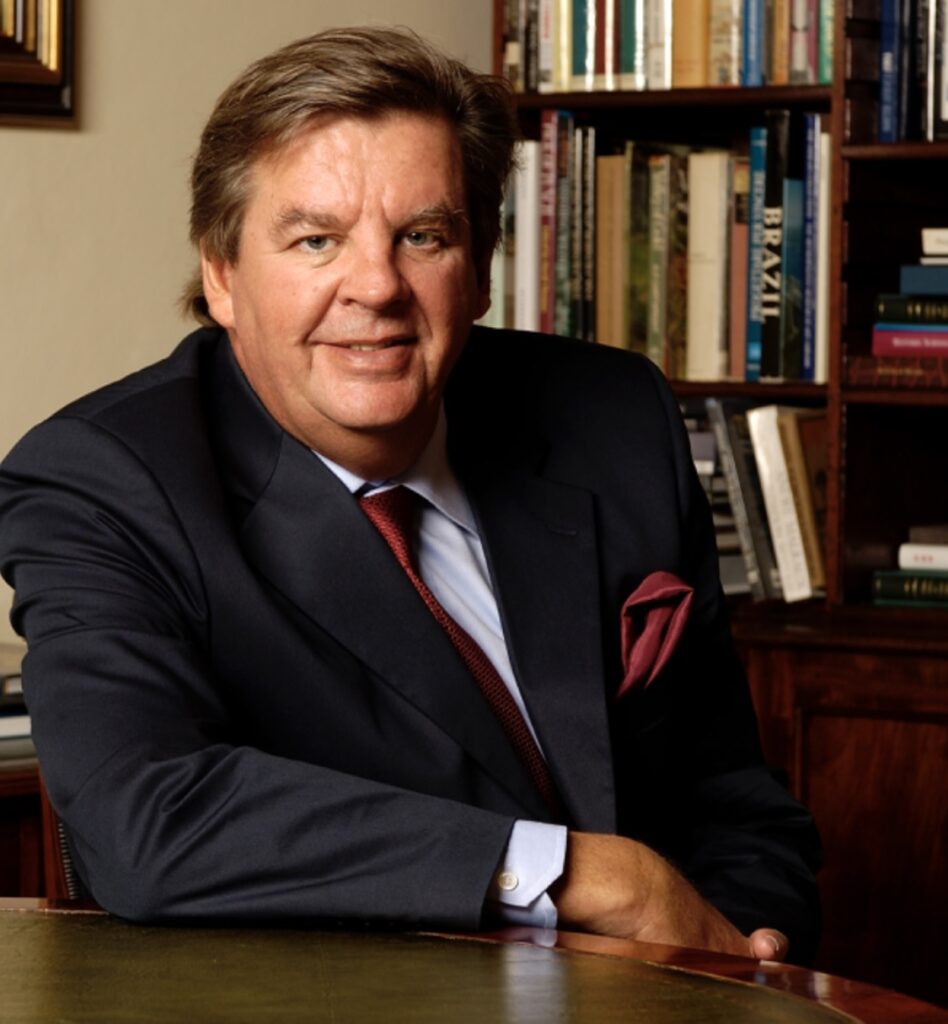 Although 2022 was a challenging year for numerous South Africans, the country’s billionaires are starting the new year with even more money in the bank.

According to Forbes’ real-time tracking of billionaires, Johann Rupert is still the wealthiest man in South Africa in 2023, with a net worth of $10.3 billion – over R175 billion.

Despite losing $100 million in net worth since the prior year, Rupert climbed the global rankings and is the only South African in the top 200 wealthiest people in the world at the start of 2023.

Former diamond magnate Nicky Oppenheimer saw the highest net worth growth – adding $600 million to his wealth – and climbed the global ranking by over 100 positions – 331 to 229.

President Cyril Rampahosa’s brother-in-law, Patrice Motsepe, and Naspers chairman Koos Bekker also saw their net worth grow and have climbed the global rankings by over 100 places each.

South Africa’s fifth wealthiest man, Capitec founder Michiel Le Roux, has seen his net worth drop by $0.3 billion – over R5 billion – and saw himself drop to 1,987 in the global billionaire rankings.

He is incredibly well-known across South Africa and owns shares in various companies.

He is Richemont’s chairman, a Swiss-based luxury goods holding company that owns Cartier, Dunhill, and Mont Blanc, where he also maintains 51% voting power. Richemont’s market cap is R1.29 trillion, and he owns more than 9% of the total shares – meaning he holds over R100 billion in the company.

He is also the chairman of Stellenbosch-based investment holding company Remgro, which invests in healthcare, food, sports, and media.

Rupert is currently the second richest person in Africa, with Nigerian business magnate Aliko Dangote first with a net worth of $12.5 billion, according to Forbes.

Despite using a different methodology to Forbes, which produces discrepancies, Bloomberg’s Billionaire Index also notes that Dangote is wealthier than Rupert, assigning them a net worth of $18.7 billion and $11.7 billion, respectively.

South African-born Elon Musk lost his crown as the richest man in the world at the end of 2022. His 2023 has not kicked off to a great start either, with his net worth declining by $11.3 billion year to date – the most for a billionaire since the beginning of the year.

The wealthiest person in 2023 is France’s Bernard Arnault, the chairman of LVMH Moet Hennessy Louis Vuitton – the world’s largest luxury goods producer. Arnault’s net worth is estimated at $175 billion by Bloomberg.

India’s Gautam Adani is the third richest person in the world. He is the owner and founder of the Indian multinational conglomerate Adani Group.

The assets of the top five wealthiest people are categorised below: