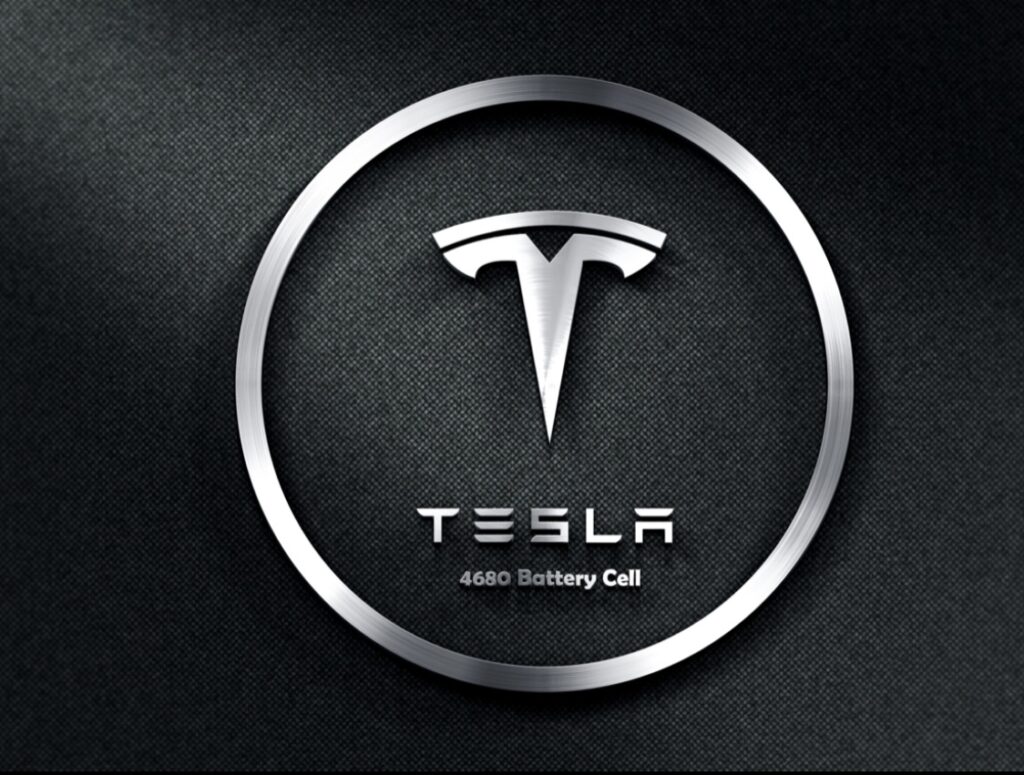 The recall of these models is due to a software issue that affects the battery management system of the cars. Tesla will upgrade the software on these vehicles free of charge.

Tesla will check the seatbelts on the affected cars, the regulator said.

Investors will be watching for any fallout for Tesla in China from the recall. The market is increasingly competitive with domestic challengers from Warren Buffett-backed BYDto upstarts like Nio and Xpeng.

“Recalls are always costly and often get amplified in a way that can be reputationally damaging — especially true now as the market has become hyper-competitive and Tesla’s backlog has been shrinking,” Bill Russo, CEO at Shanghai-based Automobility, told CNBC.

“This recall mostly impacts imported models (S and X), so it can be managed if they get out in front of it.”

China is one of Tesla’s most important markets. The company has a major production factory in Shanghai and has been selling a record number of China made-cars in recent months.

But Tesla also faces rising competition in China as companies like Xpeng, Nio and Li Auto ramp up new car releases for 2023 in a bid to challenge the U.S. electric automaker’s dominance.