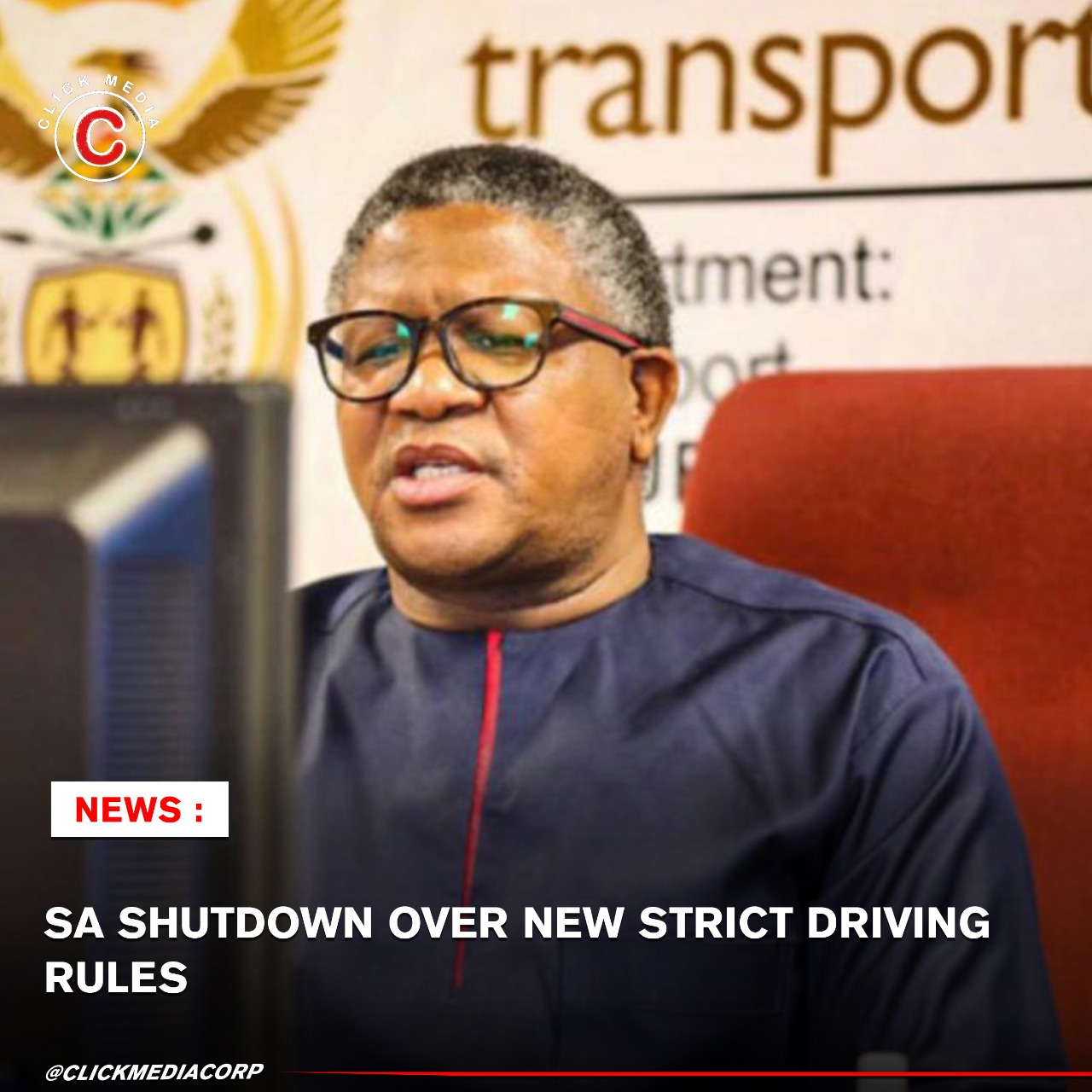 The constitutionality of South Africa’s strict new driving laws will be brought into focus this month, with the Constitutional Court set to hear arguments over the Administrative Adjudication of Road Traffic Offences (Aarto) Act and the Aarto Amendment Act on 15 November.

Sections of the Aarto Act and Aarto Amendment Act were declared unconstitutional by the High Court in January 2022, on the grounds that the legislation unlawfully intrudes upon the exclusive executive and legislative competence of the local and provincial governments envisaged in the Constitution, preventing local and provincial governments from regulating their own affairs.

The Aarto laws move road traffic infringements out of the ambit of the Criminal Procedure Act – and thus the courts – and into an administrative process. The laws also aim to introduce the controversial demerit system to the country and implement it nationwide.

Most of the Aarto laws already apply in the City of Johannesburg and the City of Tshwane – excluding the demerit system linked to driving licences – but not in the rest of South Africa. The Aarto Amendment Act was intended to roll the law out across the country and add the demerit system.

The January court ruling declaring parts of the legislation unconstitutional follows a case being brought by civil action group Outa. The ruling, however, is on hold pending confirmation from the Constitutional Court.

According to Outa, various legal actions have since emerged in this matter:

The Concourt has admitted the RTMC as the fifth respondent and the City of Cape Town as a friend of the court. Outa’s application and the appeal applications will all be heard as a single matter on 15 November.

Outa and the City of Cape Town want the Aarto Act and Aarto Amendment Act declared unconstitutional and invalid.

The City of Cape Town agrees, adding that Aarto adversely affects local government’s financial and fiscal powers – which was not raised in the high court case – by both restricting its revenue from traffic fines and imposing additional operational expenditure on it.

The minister of transport, the RTIA and the RTMC all want the High Court order to be overturned and the Aarto laws to remain in place, saying that the original court order overreached and that there is room for national and provincial governments to work within the laws.

According to Outa, if the Constitutional Court rules in its favour – ie, the laws are declared unconstitutional – it wants the effect to be immediate to prevent the national government from wasting money on rolling out an illegal system.

In this eventuality, the state groups want the declaration to be suspended for 18 to 24 months to give the government time to rectify the laws.

If the Constitutional Court rules against Outa – ie, the High Court ruling is overturned – the group said it will seek an order declaring certain aspects of the laws unconstitutional, specifically on the grounds that these fail to provide for adequate service of notices on infringers.