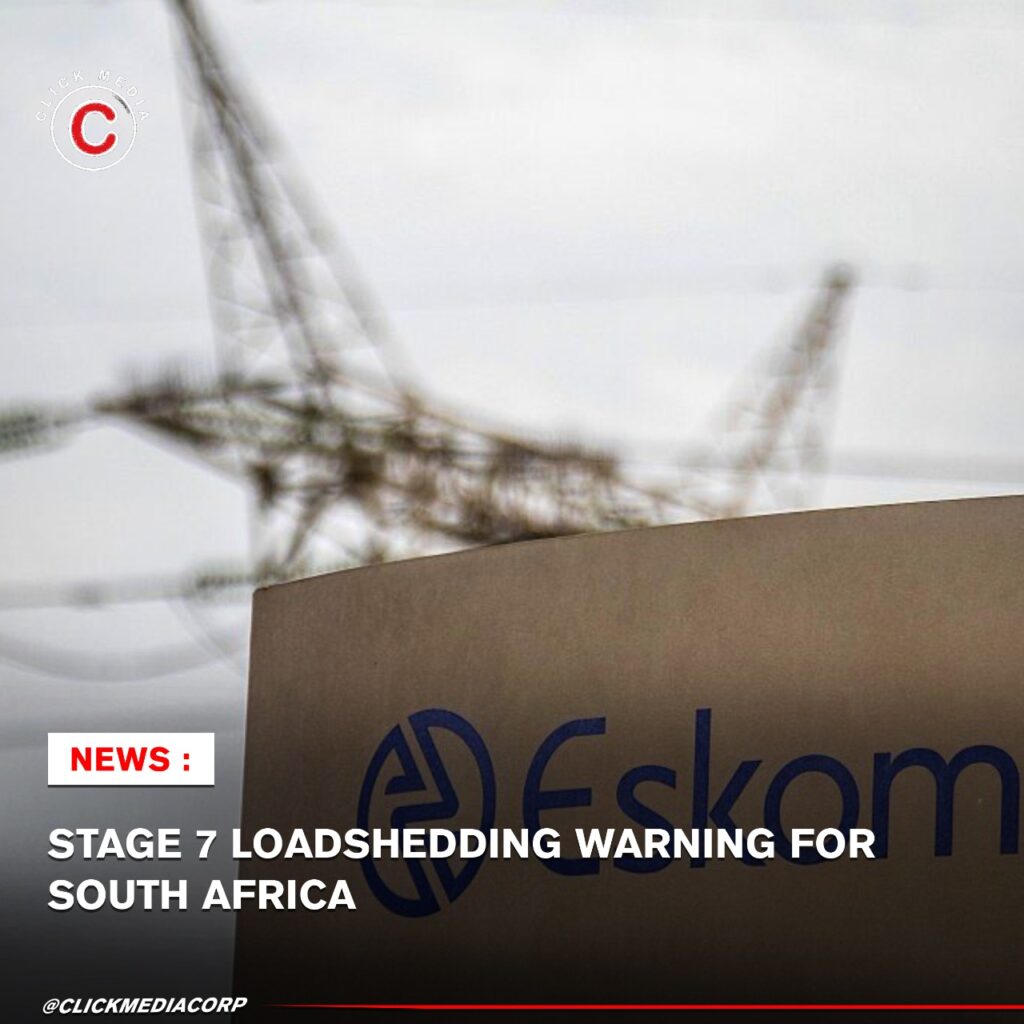 Energy analyst Ted Blom says that if Eskom does not resolve its current stage 6 load shedding crisis before Thursday (8 December), there is a high likelihood that the country will be forced into stage 7 load shedding before the weekend.

“We will move to stage 7 because we’re about to lose another 1,000 megawatts when they take unit 1 of Koeberg down for refurbishment for six months,” he said. “We’re on the cusp of record-breaking stage 7 load shedding.”

Eskom warned South Africans in mid-November that its plan was to take the Koeberg unit down on 8 December as part of the planned maintenance at the station. Koeberg unit 1 is the most reliable unit in the Eskom fleet and will be down until mid-2023, pulling 920MW from the grid.

Eskom chief operating officer Jan Oberholzer said at the time that the power utility will be embarking on several other capital investments and major repair projects at the same time, which carry significant risks for the country’s generation capacity.

These projects will pull up to 2,300MW of generating capacity from the system, and as a result, Oberholzer said that the public should anticipate increased load shedding until the problems are resolved in 2023.

This will add to the host of units that are down at Medupi and Kusile due to technical faults – totalling almost 3,000MW of energy – showing the massive challenge Eskom has meeting energy demand.

The 23 October 2022 duct structural collapse that shut down unit 1 of the Kusile Power Station – and the decision to delay the return to service of units 2 and 3 as a precautionary measure – has inflicted a massive blow to Eskom’s efforts to improve the availability of electricity generation capacity and to reduce the implementation of load shedding.

These three units being offline – at 720MW each – severely reduces available capacity. Unit 5, which experienced a fire in the gas air heater during a commissioning exercise, will only come online at the end of 2024, while unit 6 will only be completed by May 2024, Eskom said.

Meanwhile, Medupi unit 4 – which suffered an explosion in 2021 – is only expected to come back online in 2024, leaving its 800MW offline as well.

Following an overwhelming number of breakdowns at its power stations on Wednesday (7 December), Eskom was forced to push the country into stage 6 load shedding indefinitely. A statement on the escalated stages is expected at some point during the day.

The power utility has not been able to procure enough funding to keep its open-cycle gas turbines running – which is usually enough to stave off two stages of load shedding – after blowing through its diesel budget for the year.

With assistance from the Department of Public Enterprises, the utility was able to procure 50 million litres of diesel in late November, but this was never enough to last for long-term load shedding.

According to finance minister Enoch Godongwana, the diesel was expected to cover Eskom’s needs until at least March 2023. Eskom has consistently expressed the need to conserve fuel for emergencies, however – particularly to avoid any situation that could lead to a potential total blackout.

Eskom asked the National Treasury for R19.5 billion to buy diesel to fuel auxiliary power plants this month, but this was rejected on the basis that the government does not have the required funds available, Godongwana said.