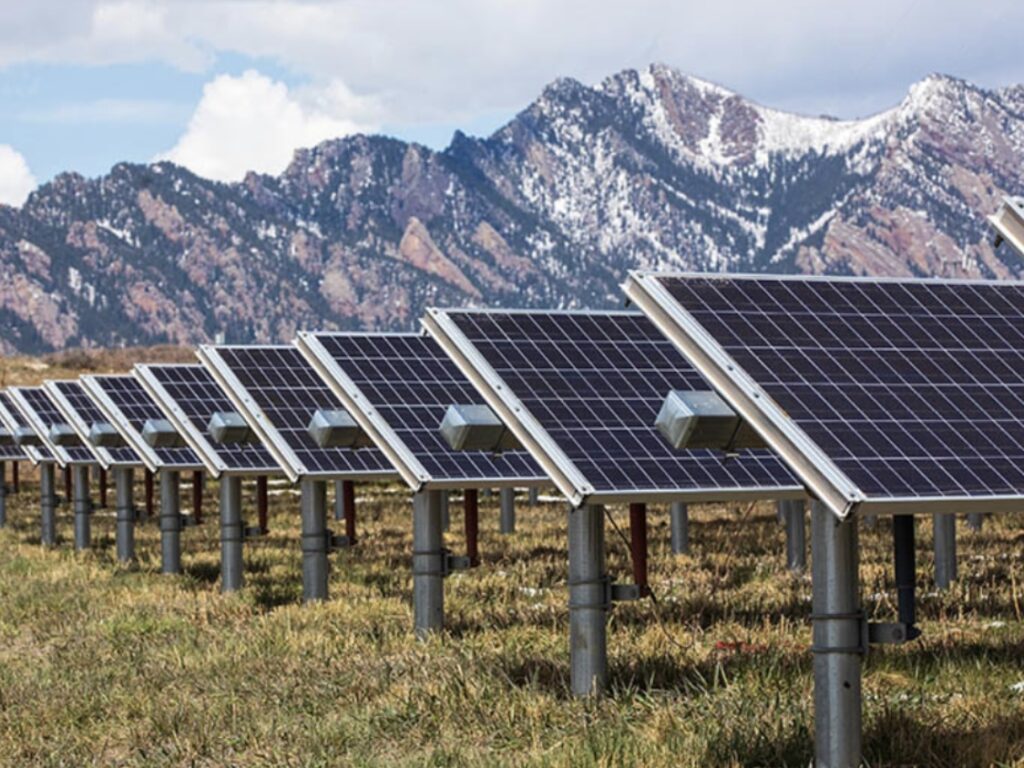 With the current pace of solar rollout in South Africa – and the promise of more to come – businesses and residents in the country will likely see a much better power situation in six months, says CEO of Montegray Capital, Michael Jordaan.

Speaking in a PSG Think Big webinar this week, Jordaan said that Eskom is South Africa’s biggest crisis, but that it also presents one of the biggest opportunities for entrepreneurs.

This is because it appears that the national government hasn’t realised it is in a full-blown crisis, leaving the door wide open for the private sector to enter and find solutions.

According to Jordaan, one of the most notable opportunities presents itself for the rapid deployment of solar energy.

This can be done in a sustainable way that “ticks all the boxes for a viable business” – making it accessible, convenient and affordable.

He believes the solar solution is solidly grounded on the basis that it is already cheaper than Eskom power during the daytime.

“So, the primary motivation is not even ‘green’ but cost efficiency and business continuity. Last year, the amount of solar power installed by the private sector – outside of the IPP programme – equated to one entire level of load shedding,” Jordaan said.

He added that he was comfortable predicting that in 2023 this would extend to covering “multiple levels of load shedding”.

Jordaan said that a viable market solution exists for large users – and as their demand shifts off the grid, that improves supply to the rest of the market, which cannot afford solar. If rollout continues at this pace, Jordaan asserted there would be a better power scenario in six months – with no reliance on the government.

The investor noted that there is no sign that the government has comprehended that the country is in a full-blown crisis.

However, instead of pointing fingers and trying to assign blame, he said that businesses need to focus on taking action and resolving the problem.

Jordaan highlighted that the opportunity in solar is viable because banks and other financiers are prepared to provide upfront project capex, at rates which mean it can be recouped by charging electricity prices less than the Eskom rate.

President Cyril Ramaphosa has also looked to pushing solar as a potential solution to the ongoing crisis. While coming years after being suggested by industry players, the president said that work would soon be completed on a pricing structure that will allow customers to sell surplus electricity from rooftop solar panels into the grid.

“To incentivise greater uptake of rooftop solar, Eskom will develop rules and a pricing structure – known as a feed-in tariff – for all commercial and residential installations on its network.”

Designated local content for solar panels has also been reduced from 100% to 30% to alleviate constraints in getting solar panels out.

Eskom chair Mpho Makwana also noted that rooftop solar was one of the various strategies the power utility was looking to leverage to help mitigate the crisis.

Makwana said that plans around the rollout of rooftop solar are expected to be detailed in the coming weeks.