South Africans are moving to the United States 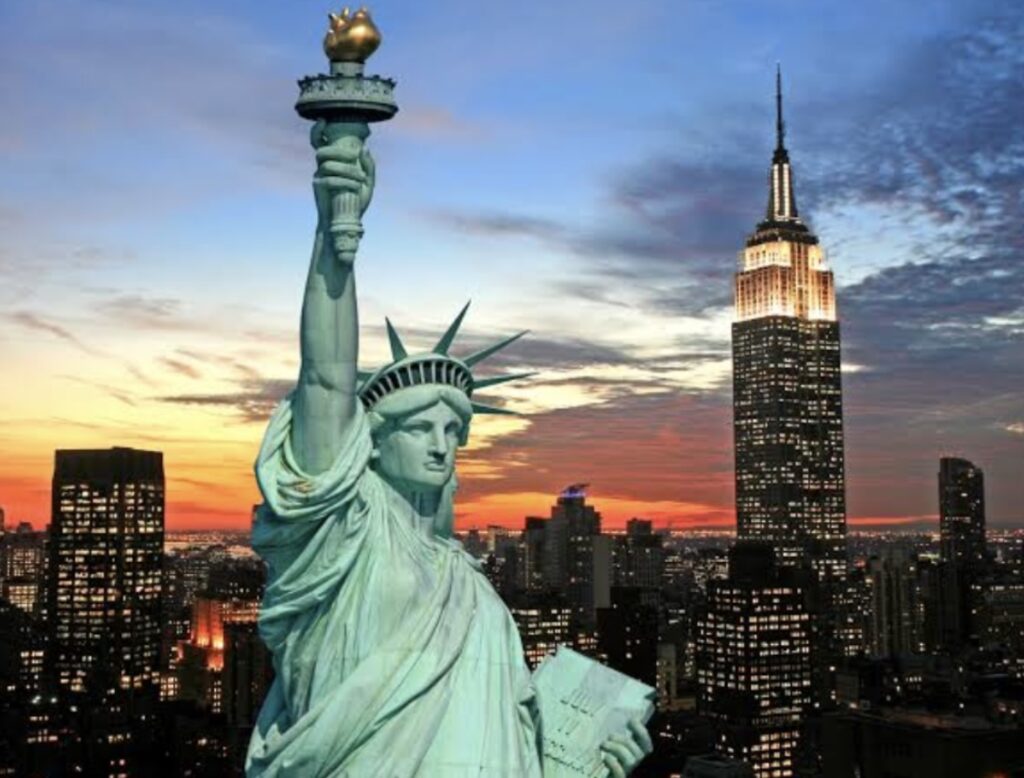 Set against the backdrop of a changing political climate and a challenging economic time in South Africa, the U.S. EB-5 regional center investment program has become the preferred option for South Africans looking to migrate to the United States.

The EB-5 Regional Center Program provides U.S. green cards to qualifying immigrants who invest $800,000 USD in high unemployment, rural, or infrastructure projects, which create at least 10 new jobs. Each application includes, the investor, their spouse, and unmarried children under 21.

She has worked with numerous South African EB-5 investors over the years and has witnessed the changing landscape from her home in Johannesburg.

“South Africa is at a precipice of severe and devastating economic decline, and particularly a potentially dangerous time politically in the history of our country, with a very strong possibility of an imminent collapse of our power generation. More and more South African’s are feeling the uncertainty.”

In the South African context, there remain areas of good service delivery and governance, but those are becoming ever more scarce.

With consistently high levels of unemployment, as well as a decline in service delivery from municipalities, millions of citizens experience frustration daily. Therefore, a repeat of the unrest in July 2021 cannot be ruled out.

Instability and an increased risk premium must be factored into living and working in the country. Clarke believes these trends are leading top South Africans to look to the United States for second residency.

As of Q3 this year, South Africa’s official unemployment rate was recorded at 32.9% – a slight improvement from earlier periods.

According to Chris Hattingh, a Senior Policy Analyst at the Centre for Risk Analysis, “All countries around the world will need to brace for sticky inflation – and in turn, higher business costs – for the short-to-medium term. Central banks, led by the U.S. Federal Reserve, will continue to hike interest rates through 2023, hopefully in increments smaller in size than in 2022.”

“Emerging markets such as South Africa will feel this crunch more than developed economies, for example, the U.S.”

There is a strong likelihood that the U.S. will enter a recession in 2023. But its growth fundamentals remain more robust than most, and the country is better suited to weather economic storms than others.

The International Monetary Fund (IMF) expects the U.S. growth at 1.6% next year and 1.0% in 2023. The IMF forecasted global growth to slow to 3.2% in 2022 and 2.7% in 2023. Tighter economic conditions will dominate the short-term future and thinking for most people worldwide.

Hattingh added, “With potential era-defining elections set for 2024, South Africa could enter a period of coalition politics after that. As a result, the country may need to ride waves of increased instability and uncertainty heading into 2029. This would depend on how well the coalition partners work together (or not).”

“The country has great potential to enter a growth period in the latter part of the decade, but many variables need to go right for this to happen. It would be prudent to diversify at least some of one’s investments and plans outside the country.”

No government or country can offer the absolute perfect conditions but situating oneself in a country that enjoys more international access, a stronger currency, and has a bigger pool of skilled individuals working to solve problems increases the probability of success down the line.

Clarke believes that the timing for the EB-5 option is ideal for South Africans. She considers having permanent U.S. residency through the EB-5 program necessary given the current uncertainty, even if investors do not have immediate plans to immigrate.

“We all want to make South Africa the country it used to be, but things must change for us to be revered as a prosperous and powerful nation again. There are many moving parts in our country now, and EB-5 provides South African families the flexibility to stay in South Africa or migrate to the U.S. permanently, if things don’t improve.”

“It was not long ago when President Nelson Mandela set the framework to give us so much promise of a brighter tomorrow, but tomorrow could be decades away,” stated Clarke.

The time has come if you are looking to secure your family’s’ future in the United States.

Join us at the Johannesburg Chamber of Commerce to discuss how South Africans can preserve their capital and fight their fears of a global recession with the EB-5 US Immigration Visa.