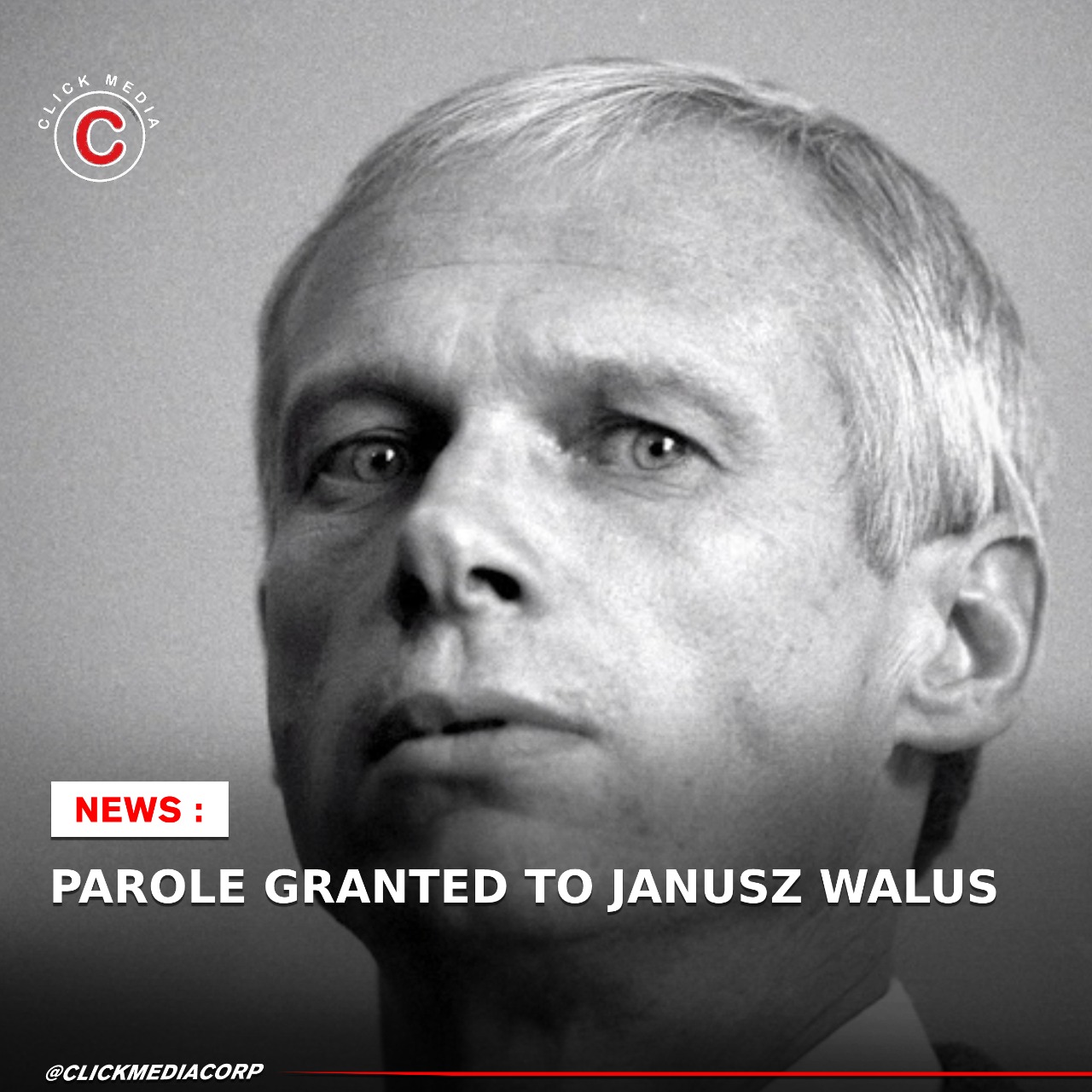 South Africa’s top court has ordered the release on parole of the man convicted of assassinating anti-apartheid leader Chris Hani, a murder that threatened to plunge the country into political violence before its transition to democracy.

Janusz Waluś, 69, killed Hani, a hugely popular leader of the Communist party, a year before South Africa’s first multiracial elections. He was sentenced to life in prison and his applications to be released on parole have been rejected by several justice ministers.

But on Monday, constitutional court chief justice Raymond Zondo ordered justice minister Ronald Lamola to place Waluś “on parole on such terms and conditions as he may deem appropriate”. He said Waluś must be released on parole within 10 calendar days from Monday.

Waluś “was convicted of very serious crime … cold-blooded murder”, said Zondo, who noted that “his conduct nearly plunged this country into civil unrest”, but he was entitled under law to parole.

In assassinating Chris Hani, Waluś “seemed to have been intent on derailing the attainment of democracy by this country”, said Zondo.

Hani was the general secretary of the South African Communist Party (SACP) and chief of staff of uMkhonto we Sizwe, the armed wing of the ruling African National Congress (ANC). He was shot dead in the driveway of his house on 10 April 1993, in a suburb east of Johannesburg.

“This judgment is diabolical, totally diabolical,” Hani’s widow, Limpho, told a local TV channel shortly after the announcement. “This court has not even addressed the victims.”

Solly Mapaila, leader of the SACP, a political alliance of the ruling ANC called the judgment injustice. “An injustice has occurred today through justice,” Mapaila told reporters outside the constitutional court in Johannesburg.

Justice services ministry spokesman Chrispin Phiri said: “A decision has been made by the court, we will have to consider it and apply it.”

Waluś immigrated to South Africa from then communist Poland in 1981. His accomplice, Clive Derby-Lewis, who supplied the gun that shot Hani, was released in 2015 on medical parole after 22 years in jail. He died of lung cancer in 2016, aged 80.

One of South Africa’s most notorious apartheid murderers, Eugene de Kock, was granted parole in January 2015 after 20 years in jail.