South Africa to get two ‘extra’ public holidays in 2023 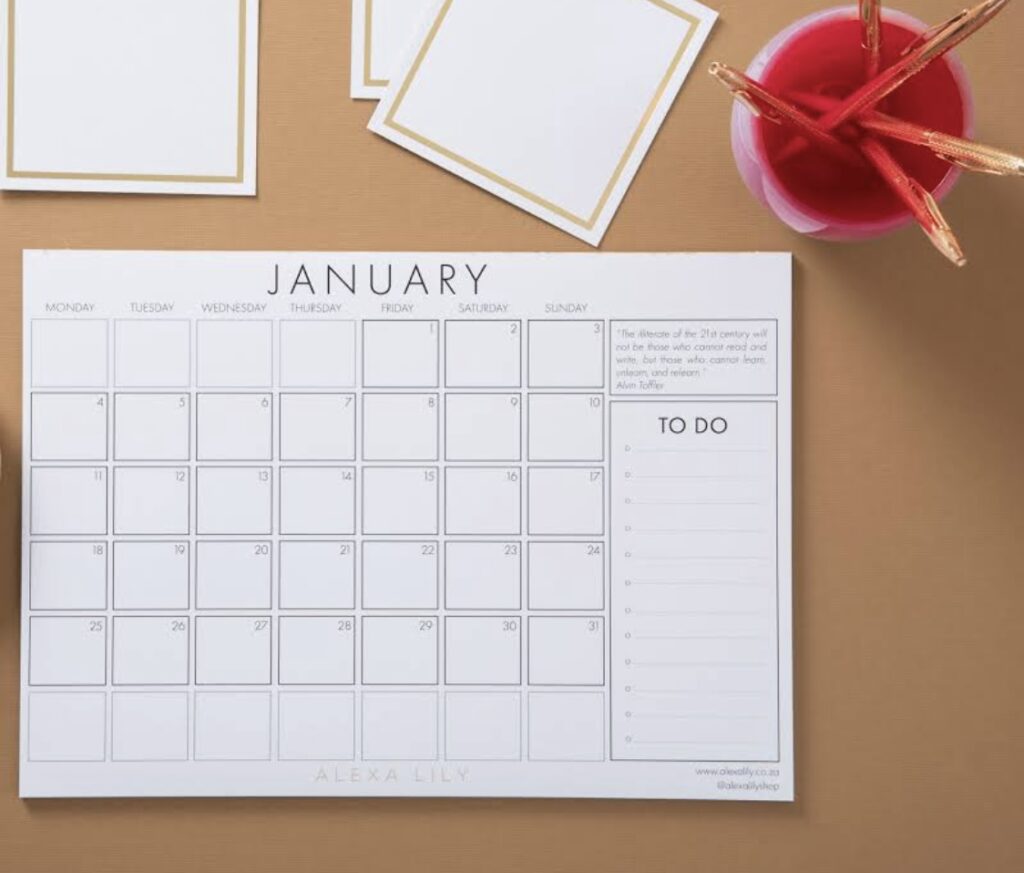 The first of these extra days off is happening next week, on 2 January 2023, to observe New Year’s day, which falls on a Sunday.

The Public Holidays Act (Act No 36 of 1994) determines that whenever any public holiday falls on a Sunday, the Monday following it shall be a public holiday.

This means that 2 January 2023 and 25 September 2023 are additional public holidays in terms of the Act.

Here are all the public holidays in 2023, in terms of the Act:

The dates on which Good Friday and Easter Sunday fall are determined according to the ecclesiastical moon. That varies each year, but they fall at some point between late March and late April.

In other years, such as an election year, the president may also declare the voting day as a public holiday to give citizens enough time and opportunity to vote. Neither of these scenarios is taking place in 2023, with the next election taking place in 2024.

While most working South Africans take public holidays in their stride, the number of days off has a significant impact on employers and productivity.

Not only do wage earners get paid double on public holidays if it falls on a day they would typically work, salaried employees also plan their leave and take extra days off between holidays and weekends if the public holidays fall in the middle of the week.

Businesses in the tourism industry this year put forward a proposal to mitigate this by suggesting that all public holidays be made into long weekends.

The proposal suggests that public holidays that fall in the middle of the week be moved to either a Friday or Monday. A day of observance would then serve to recognise the historical significance of these days should they fall on a Tuesday, Wednesday or Thursday.

Similar efforts of moving midweek public holidays to either Friday or Monday have already taken place in the USA, UK, Argentina and Japan.

In a typical year, South Africa has 12 public holidays, which is about average when compared to other countries. The global average for public holidays is 11 days off.

South Africa, Kenya, Finland, and Russia are among those that have 12 public holidays, while the countries that enjoy the average number of 11 holidays include Canada, Italy, and Singapore.

Workers in most European countries enjoy 10-14 public holidays a year. The UK, however, is not so holiday-minded, with only eight. Surprisingly, while there are 11 federal holidays in the USA, zero are compulsory and the number of paid holidays workers get is at the employer’s discretion.

On the opposite side of the spectrum, Myanmar holds the top spot with 30 public holidays, while Sri Lanka, Iran, India, and China have 29, 27, 21, and 17, respectively.