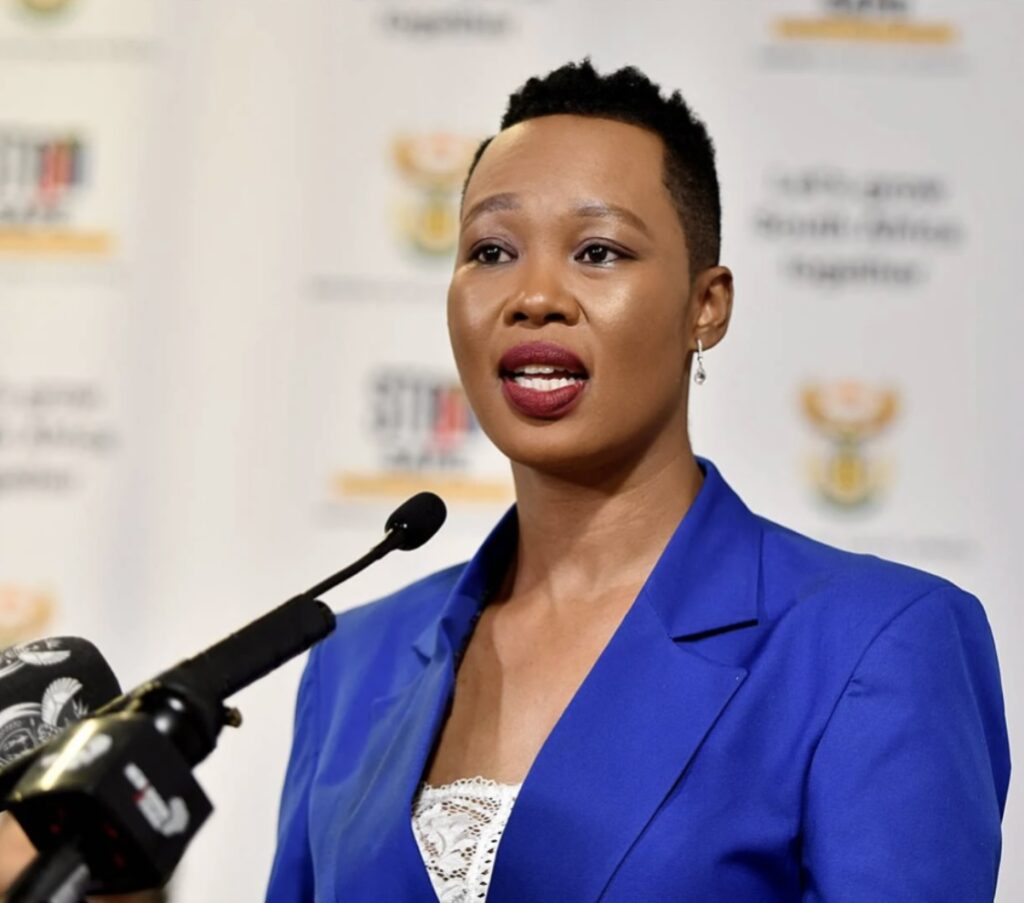 Cape Town – The Department of Small Business Development says small businesses hit by power cuts will soon be able to apply for some government relief.

The assistance will be in the form of loans, which will be made up of a grant as well.

This after reports that the majority of small businesses needed an alternative power source to continue with their daily operations and many businesses in the country have been forced to stop trading during power cuts resulting to financial loses.

The Minister of the Department of Small Business Development, Stella Ndabeni-Abrahams said that they are currently seized with trying to find solutions aimed at lessening the devastating impact of load-shedding on small businesses.

“SMMEs are particularly hit hard by continued power outages. Since many cannot afford alternative power sources such as generators, they are forced to pause trading during load-shedding,”

“The Minister understands that some small businesses resort to selling perishable goods such as meat and vegetables at low prices, to avoid them rotting away and it goes without saying that this eats away on their much-needed income,” she said.

Ndabeni-Abrahams says that the Department’s Small Enterprise Finance Agency (Sefa) also conducted a research study on the impact of loadshedding on its funded clients, and the following were key findings:

She also said that the department, and its agencies (Seda and Sefa) in consultation with different stakeholders within and outside government, are urgently working on an energy relief package for the small, medium, informal and micro sectors.

“The details of the package, the criteria and avenues for the application for the relief will be announced soon,” Ndabeni-Abrahams said.

Ndabeni-Abrahams further said: “Our aim is to find immediate solutions that can be urgently effected to avoid disastrous consequences, such as closure of small businesses and job losses in the SMME sector.