SA GOVERNMENT PLANS TO USE RECEIVED FUNDS ON ELECTRICITY GENERATION 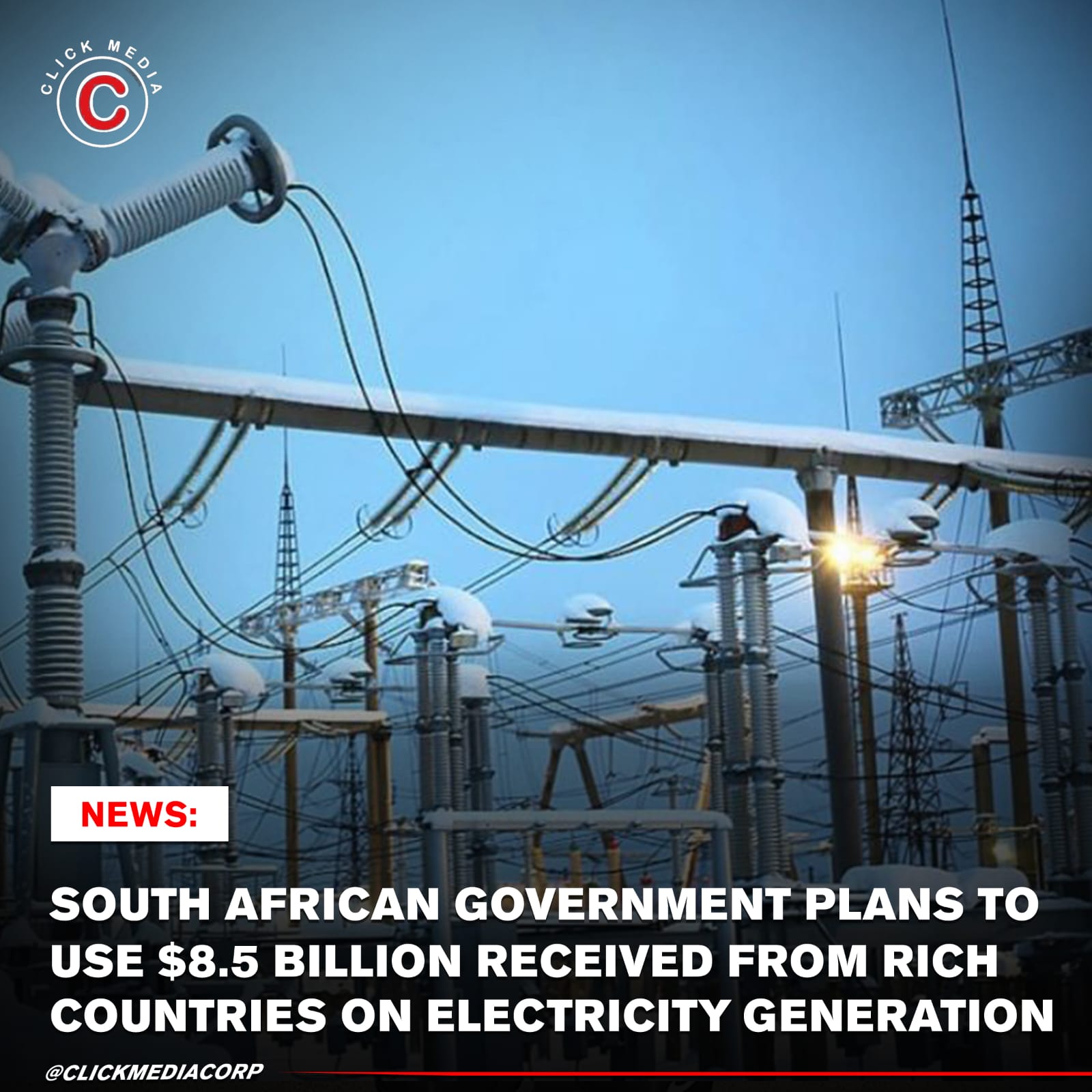 SA GOVERNMENT PLANS TO USE RECEIVED FUNDS ON ELECTRICITY GENERATION

South Africa’s government will invest the bulk of an $8.5 billion climate-finance deal being offered by wealthy nations on bolstering its energy supply.

An investment plan published Friday envisages 90% of the funds being used to decommission coal-fired power plants in tandem with developing renewable-energy generation, strengthening the transmission grid and modernizing the electricity-distribution system. The rest will go toward the development of green-hydrogen and electric-vehicle industries.

The funding, pledged by the US, UK, the European Union, Germany and France, was unveiled at last year’s United Nations-led climate talks in Glasgow, Scotland. The investment plan comes the week before world leaders gather at the follow-up summit in Egypt.

The so-called Just Energy Transition Partnership is expected to serve as a prototype for similar deals with coal-dependent, developing nations such as Vietnam, Indonesia and India.

“The plan takes its direction from South Africa’s energy and climate policies,” President Cyril Ramaphosa said in a forward to the plan. “These policies reflect our determination to diversify our energy mix and ensure that our transition to a low-carbon economy contributes to our efforts to tackle inequality, poverty and unemployment.”

“The Investment Plan provides us with a blueprint to address these three challenges, recognising that they are inseparable. It is about addressing the global risks of climate change while creating jobs and driving more rapid and inclusive economic growth.”

South Africa is the world’s 13th-biggest source of greenhouse gases, with 45% of its annual 452 million tons of emissions coming from electricity generation. The package is key to closing many of the nation’s old and malfunctioning coal-fired plants and replacing them with renewable sources.

The investment plan envisages $7.6 billion being invested in electricity infrastructure, $700 million in developing green-hydrogen projects and $200 million in an electric-vehicle industry over the next five years. Those allocations are well below the $84 billion the government says is required — with $47.2 billion needed for the electricity sector, $21.2 billion for green hydrogen and $8.5 billion for electric vehicles.

The package “is not sufficient to meet the scale of our ambition going to COP27. That is the message we will be taking forward,” Ramaphosa said in a webcast address. “Our plan can really only be fully and properly executed if there is more grant funding and funding made available in concessional loans and investment packages.”

The EU, the US and France will each contribute about $1 billion each to the package, with Germany providing $968 million and the UK $1.8 billion, including $1.3 billion of guarantees.

Almost all of South Africa’s energy is produced from coal by troubled state power company Eskom Holdings SOC Ltd. and the country suffers from regular blackouts. Switching to cleaner sources of power will eliminate thousands of jobs, especially in the eastern province of Mpumalanga, where 90,000 people are employed at mines and power plants.

“Without active intervention, coal-dependent regions will suffer significant social and economic impacts from South Africa’s energy transition,” according to the plan.

“South Africa’s commitment to tackling climate change is long-standing and unwavering. It is borne out of the understanding that although developing economies have made little contribution to global warming, we must all contribute our fair share to addressing it,” he said.

“A just energy transition can attract investment, create new industries and jobs, and help us to achieve energy security and climate resilience.”