SA finds its first case of most transmissible Covid variant 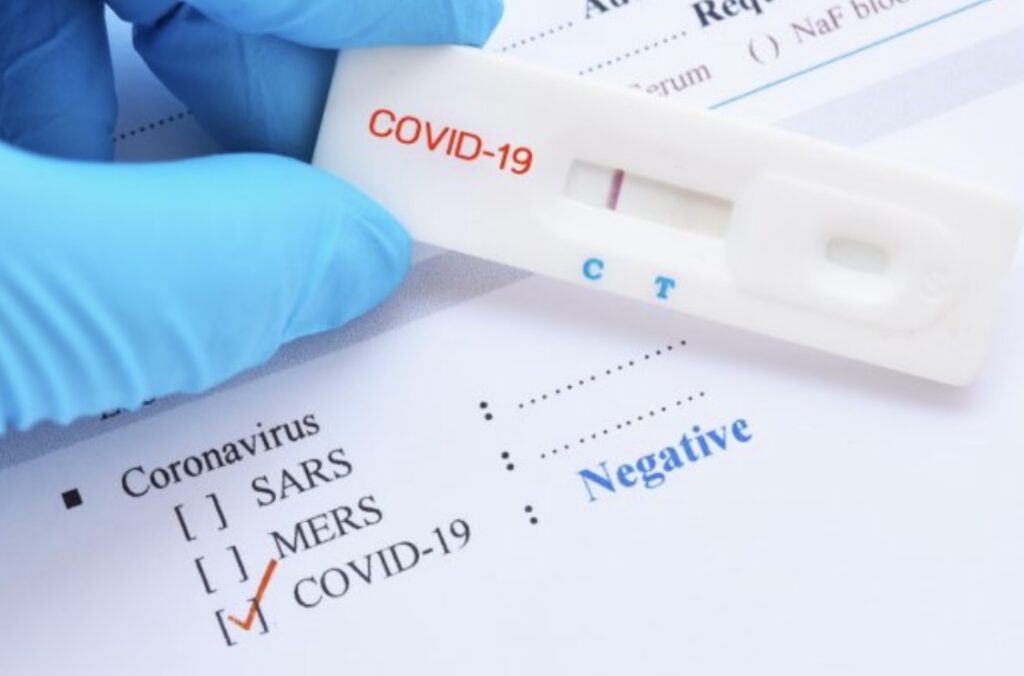 Maria Van Kerkhove, Covid-19 technical lead at the World’s Health Organisation, this week called XBB.1.5 “the most transmissible sub-variant” detected so far in the pandemic.

Nicknamed the “kraken variant” by some for its ability to spread, so far there hasn’t been significant differences in severity identified between cases caused by XBB.1.5 and those from other variants. The WHO plans an updated assessment on the variant’s risks in the coming days.

The variant was discovered in gene sequencing carried out by researchers at Stellenbosch University from a December 27 sample, Tulio de Oliveira, head of a gene sequencing institute at the university, said on Twitter.

XBB.1.5 has quickly become the dominant strain in the US and has been detected in at least 28 other countries, according to the WHO.

It’s yet to be identified in China, which is currently undergoing a surge in infections after relaxing strict controls that limited the impact of previous waves of Covid in the country. No impact on cases, hospitalisations or deaths have been seen in South Africa so far, de Oliveira said.