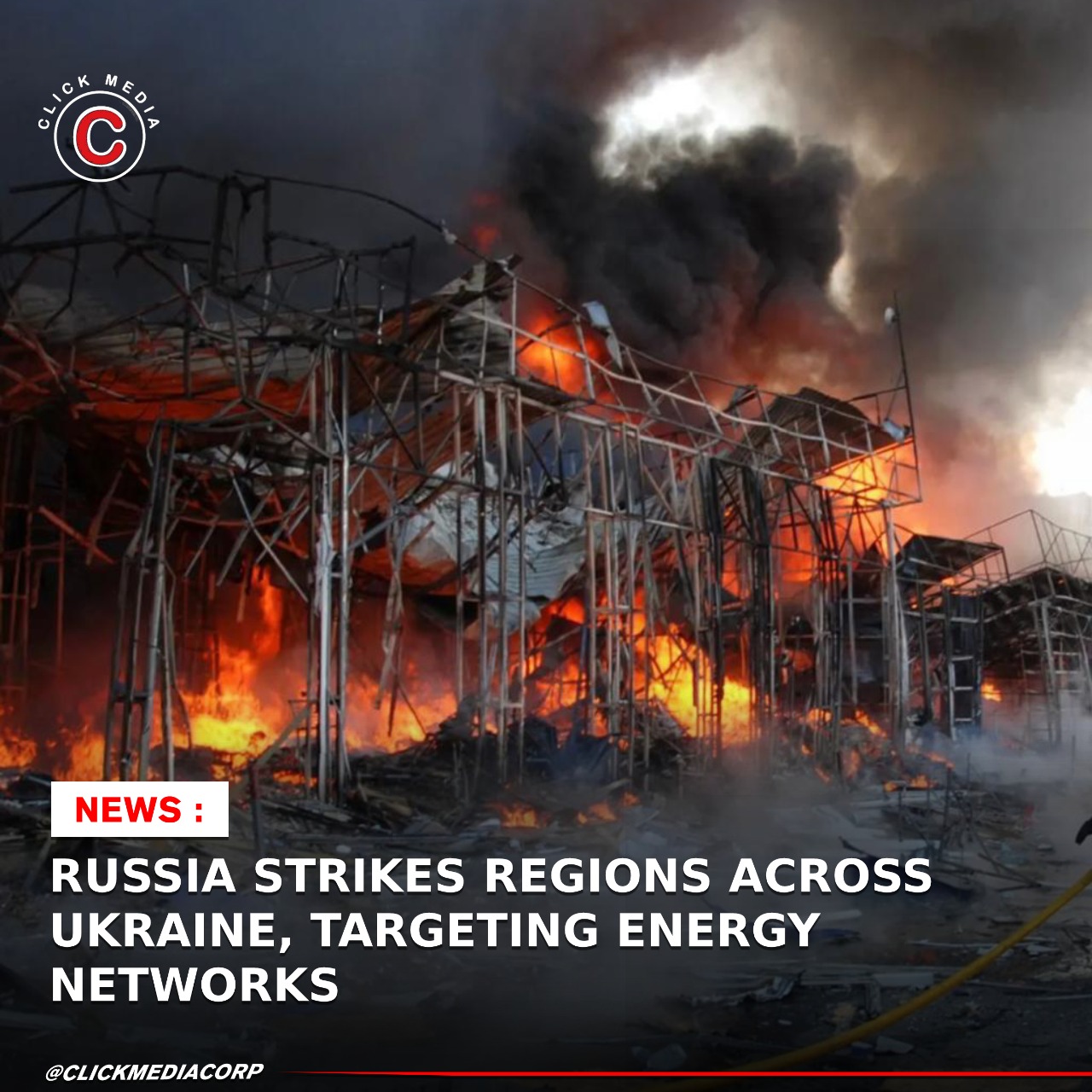 Explosions and air raid sirens were heard in Kyiv early on Monday and 80% of residents were left without water – with many losing electricity, too – following power outages caused by Russian strikes, the capital’s mayor, Vitali Klitschko, said on Telegram.

One of the strikes hit an energy facility that powered 350,000 apartments in the capital, Klitschko said, adding that emergency services were attempting to restore power and “stabilize the situation as soon as possible.”

Attacks on critical infrastructure in the central regions of Cherkasy and Kirovohrad, the eastern region of Kharkiv, and the southern region of Zaphorizhzhia were also reported.

Russian President Vladimir Putin said Monday that the onslaught was “partly” a response to an attack on Russia’s fleet in the Crimean city of Sevastopol on Saturday, which he blamed on Kyiv. Russia illegally annexed the Ukrainian peninsula in 2014 and has controlled the territory since then.

Putin also warned that the strikes are “not all we could do.”

The Ukrainian military said it had eliminated about 90% of the Russian missiles used in the attacks.

“The enemy attacked military and civilian infrastructure facilities with 55 aircraft guided missiles, 45 of which were shot down by our defenders,” the military’s General Staff said.

By Monday afternoon, power was still partially out for many – though it had been restored to some.