Ramaphosa wins battle for the ANC 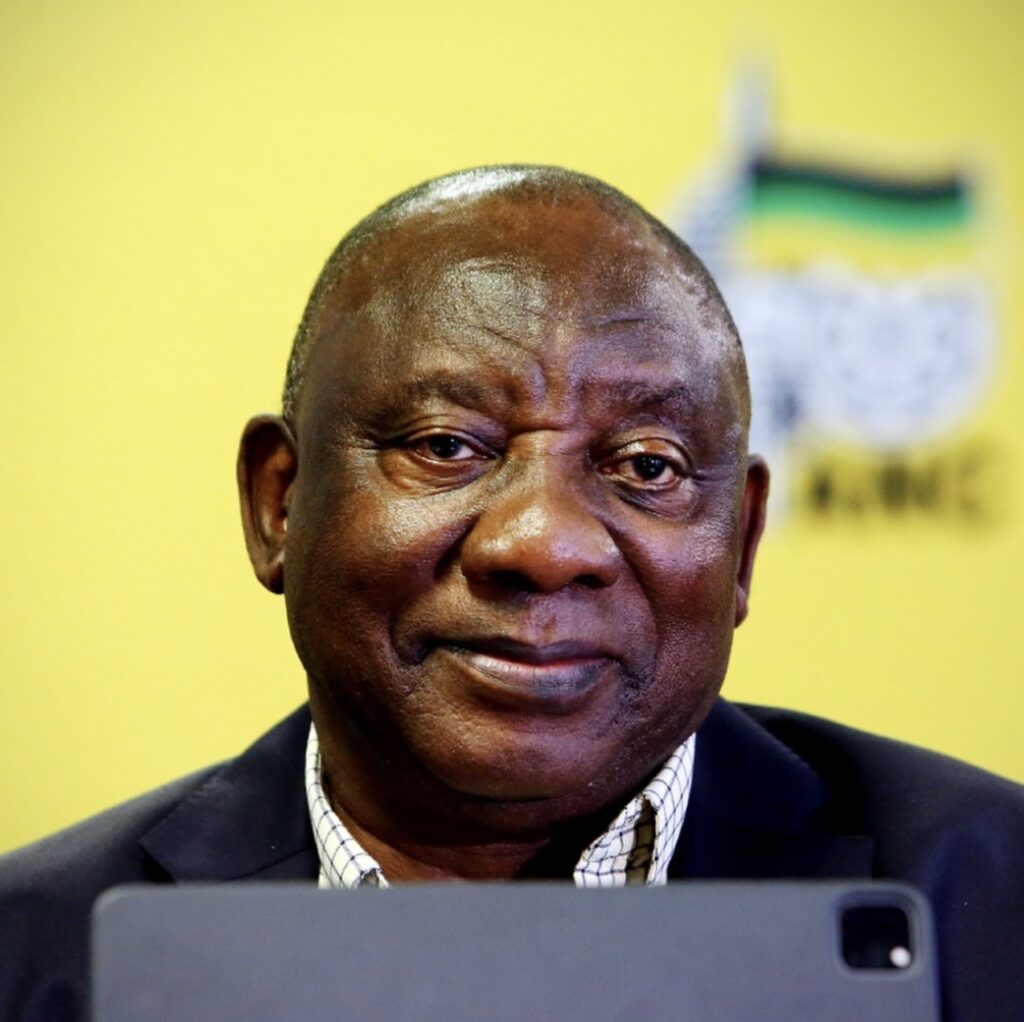 Cyril Ramaphosa has been re-elected as president of the ANC at the party’s 55th elective conference at Nasrec.

Ramaphosa secured his second term as party leader with 2,476 votes versus the 1,897 votes for Zweli Mkhize, the only challenger up for nomination. 4,384 votes were cast.

However, Ramaphosa’s favoured deputy, Oscar Mabuyane, did not emerge victorious in the race for deputy president, losing to Paul Mashatile, who secured 2,178 votes, versus Mabuyane’s 1,858.

The race for the national chairperson was extremely close – won by the incumbent, Gwede Mantashe, who secured 2,062 votes, followed closely by Stanley Mathabatha with 2,018 votes.

Fikile Mbalula emerged as the favourite for secretary-general, with 1,692 votes, ahead of contenders Phumulo Masualle (1,590) and Mdumiseni Ntuli (1,080).

The ANC has transformed its top 6 into the top 7 with the introduction of a second deputy secretary general position.

The first deputy secretary-general position was also a close race, with Nomvula Mokonyane pipping Tina Joemat-Peterson with 2,195 votes versus the latter’s 2,145.

The second deputy secretary-general went to Maropene Ramokgopa with 2,373 votes. The only challenger, Ronalda Nolumango, got 1,948 votes.

For the position of treasurer general, four names were up for election – Gwen Ramapkgopa took the position with the most votes, 1,809, with current ANC spokesperson Pule Mabe coming in second with 1,622 votes.

With the exception of Paul Mashatile and Nomvula Mokonyane, who were on Mkhize’s slate, the election’s outcome represents a relatively clean sweep for president Ramaphosa, with five of the seven names on his slate taking the key positions.

The party results are as follows: