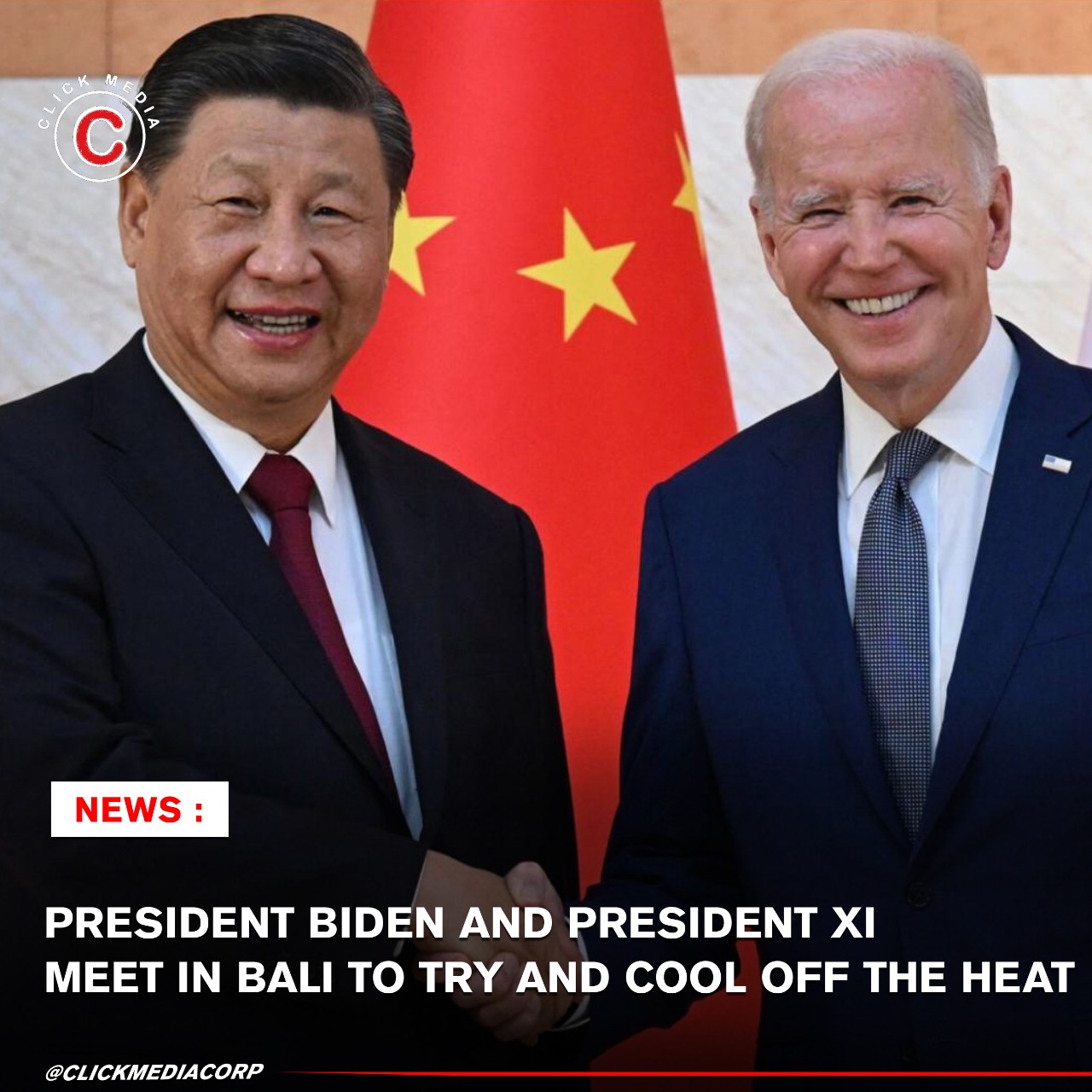 Expectations for major changes to the rocky US-China relationship were low heading into Monday evening’s meeting between US President Joe Biden and Chinese leader Xi Jinping. And the summaries of the meetings released by the two sides afterwards revealed on-going divisions over key issues like Taiwan, human rights, technology and trade.

But the roughly three-hour face-to-face between the leaders did appear to a deliver on a key opportunity both sides appeared keen for: bolstering their communication.

Dialogue between Beijing and Washington had hit a new low in August, when Beijing cancelled dialogue across a number of areas in retaliation for US House Speaker Nancy Pelosi’s visit to Taiwan. Both sides have expressed fears of the potential consequences of a misunderstanding.

In their respective statements following Monday’s meeting on the sidelines of the G20, both Washington and Beijing signaled that they would move forward on working together on a range of issues including climate change, health and food security — and they pledged to keep communication lines open.

“The two presidents agreed that their respective diplomatic teams should maintain strategic communication and conduct regular consultations; their financial teams will continue dialogue and coordination on macroeconomic policies, economic ties and trade …They agreed to make good use of the China-US joint working group to promote the resolution of more issues,” a readout from China’s Foreign Ministry said.

The White House said the two leaders agreed to “empower key senior officials to maintain communication and deepen constructive efforts” on issues such as climate change, global macroeconomic stability including debt relief, health security, and global food security. It also said the leaders supported efforts to address specific issues in the US-China relationships through working groups and other mechanisms.