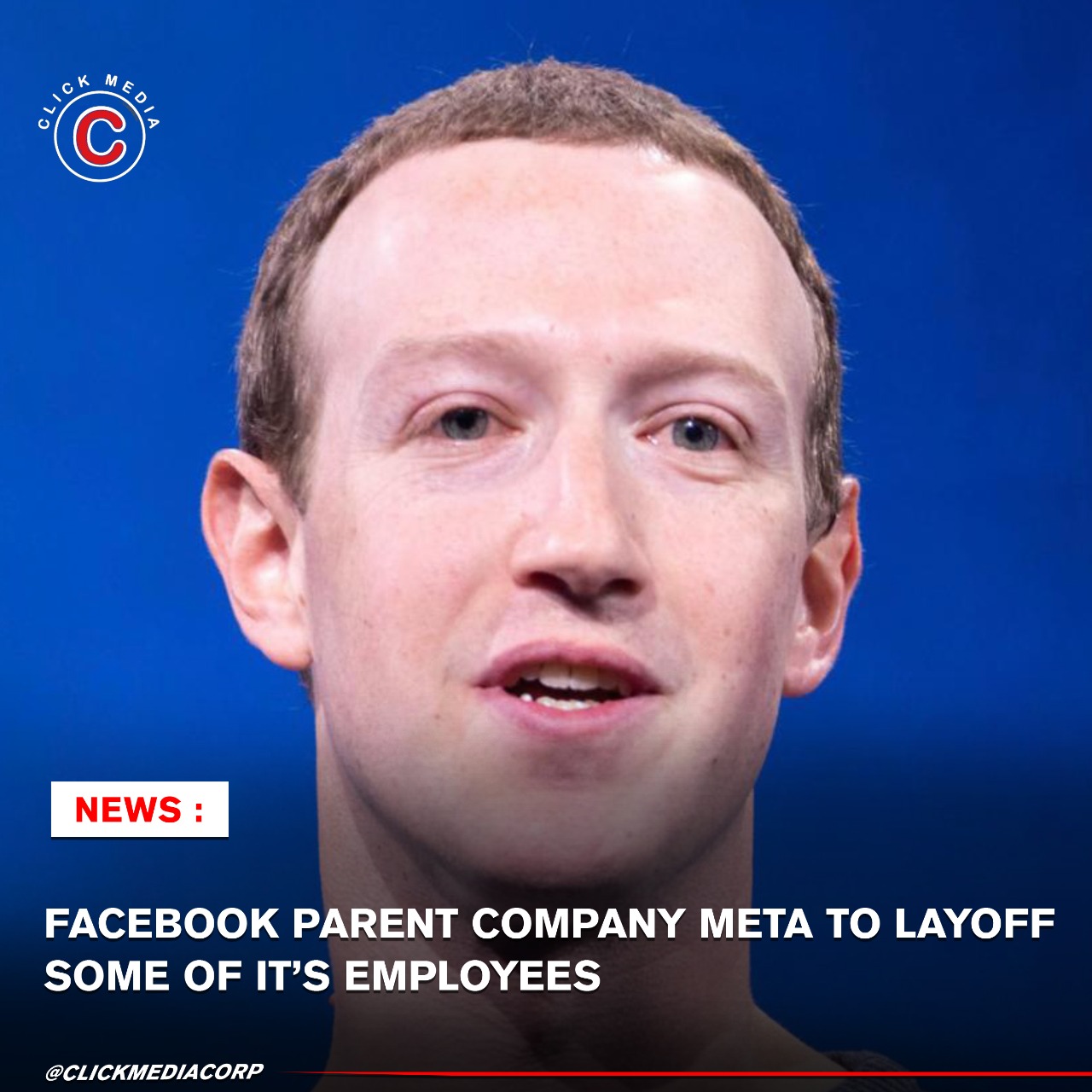 Meta is laying off more than 11,000 workers, or 13 per cent of its staff, CEO Mark Zuckerberg told employees on Wednesday.

“Today I’m sharing some of the most difficult changes we’ve made in Meta’s history,” Zuckerberg said in a letter to staff.

The mass layoffs, the first in Meta’s 18-year history, come just a week after thousands of job cuts at Twitter under its new owner, billionaire Elon Musk, and at other tech companies that hired rapidly during the COVID-19 pandemic.

Zuckerberg said he too had anticipated rapid growth even after the pandemic ended. “Unfortunately, this did not play out the way I expected,” he said in his letter.

“Not only has online commerce returned to prior trends, but the macroeconomic downturn, increased competition, and ads signal loss have caused our revenue to be much lower than I’d expected. I got this wrong, and I take responsibility for that”.