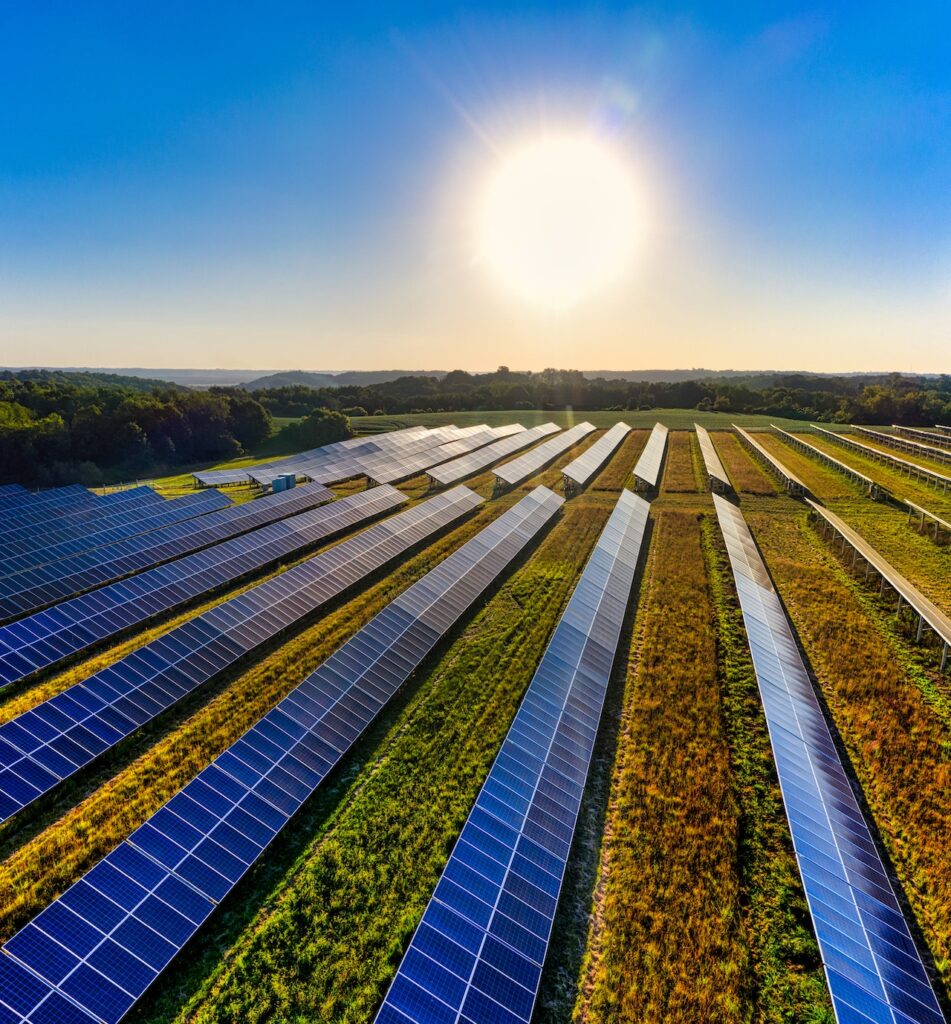 The City of Cape Town says that it will be able to start paying cash for power fed into the local electricity grid from June 2023.

Cape Town Mayor Geordin Hill-Lewis announced on Tuesday (24 January) that the city was granted an exemption from National Treasury for a competitive bidding process around the move.

The exemption was necessary as current legislation did not foresee a situation where cities would procure energy from independent power producers, only from Eskom.

“The result is an insurmountable admin burden not suited to the dynamic, decentralised process of buying and selling electricity that is wheeled into the grid by a great number of small-scale generators, all of whom are being paid at the same price, and at a cost that is cheaper than Eskom,” the city said.

With the exemption in tow, businesses – and in time, residents – will now soon be able to receive cash for selling their excess power into Cape Town’s grid, the city said.

“The sale of excess power by homes and businesses with Small Scale Embedded Generation (SSEGs), among other generation solutions, will contribute to Cape Town’s goal of 4-stages load-shedding protection within three years.”

According to Hill-Lewis, payments to commercial customers will be possible before June 2023, and within the year for any resident with the necessary city-approved generation capacity.

“If you’re thinking of investing in a solar system, it just got more attractive,” he said.

The city said it aims to buy electricity from as many city supplied customers as are willing to sell – and these customers may now produce as much power as they can from their approved systems and feed it into Cape Town’s grid.

“Under this plan, we will also pay these customers an incentive over and above the Nersa-approved tariff as they help us turn the corner on load-shedding,” it said.

Hill-Lweis said that this move will have the potential to end load-shedding in the city over time, together with its Independent Power Procurement programme and other incentives.

The National Energy Regulator of South Africa (Nersa) has approved a rate of 78.98c/kWh for this financial year for the city to pay power sellers.

The city also adding a 25c/kWh incentive tariff on top of this.

It said that it is focused on ending load-shedding over time, and has steadily been laying the groundwork to enable payment for excess small-scale power, including:

SSEG and wheeling customers who want to feed energy into the grid need to have their system approved and have an AMI (Advanced Metering Infrastructure) meter installed by the city.

“This is a bi-directional meter that allows accurate reporting of the amounts of energy consumed and generated. We know this meter is still too costly for many, and we are working on finding an alternative option of comparable quality and reliability.

“Customers who want to upgrade their systems to make use of this existing development need to have the upgrade approved by the city,” it said.

The city said that its power purchases will be fair, equitable, transparent and cost-effective in compliance with section 217 of the Constitution.

“The city furthermore does not envisage entering into further contracts with feed-in customers and is instead finalising a pro forma standard agreement,” it said.