JOBURG LAUNCHES A MOVE AWAY FROM ESKOM 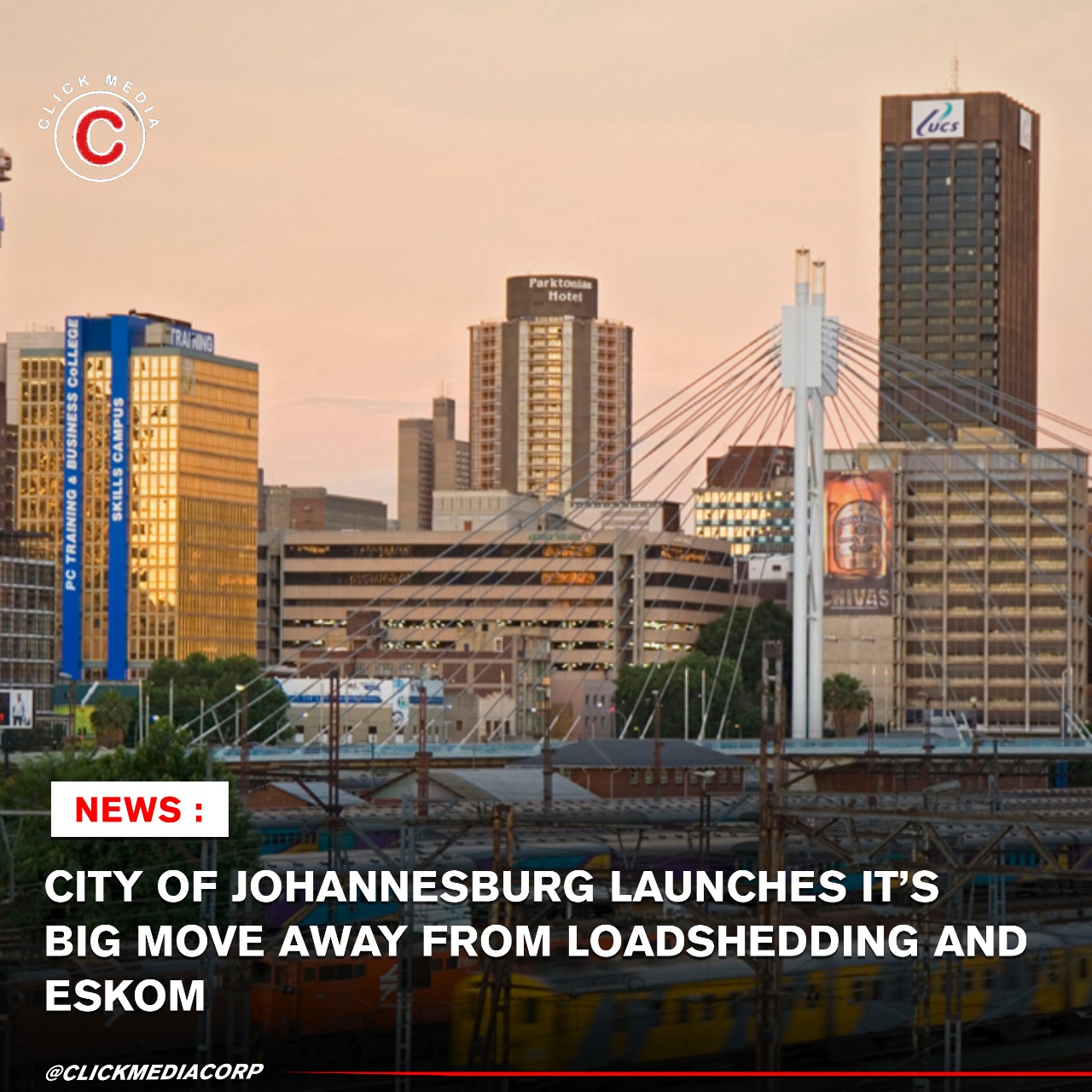 JOBURG LAUNCHES A MOVE AWAY FROM ESKOM

The City of Johannesburg has published its Requests for Proposal (RFP), signalling the start of the process to step away from Eskom and persistent load shedding in South Africa’s economic capital.

Joburg mayor Mpho Phalatse said that the publishing of the RFP will assist the city in securing reliable, sustainable and affordable energy capacity after Eskom’s rolling blackouts contributed to millions of rands of losses and damages.

“A city whose contribution to the national economy is almost 16%, while making up 40% of Gauteng’s economy, cannot be left without energy for hours on end,” she said.

The RFP will open the door for the city to secure excess energy from other sources through a short-term power purchase agreement of up to 36 months. This will mitigate and eventually end load shedding, it said.

In addition to the short-term agreements, the city said it is working on a ministerial determination to procure power on a longer-term basis from Independent Power Producers, it said.

“By going out into the market now, City Power seeks to secure extra capacity from diversified energy sources, including solar, gas, battery storage, waste-to-energy, as well as the dispatchable option of gas-to-power,” it said.

City Power CEO Tshifularo Mashava said that the traditional business model of procuring the bulk of the city’s power from Eskom is no longer viable.

“Eskom itself has conceded to that effect. It is for this reason we have developed a sustainable energy strategy that includes procuring power from diverse sources,” she said.

The city said that the plan follows engagements with National Treasury, the Department of Mineral Resources and Energy, Cogta, Nersa, as well as the City of Cape Town.

A move away from Eskom cannot come soon enough for metros, as the struggling power utility warns of more load shedding to come in the months that lie ahead.

Load shedding is having a profoundly negative impact on the economy, with multiple companies, big and small, tallying up the damage done due to blackouts, while economists and analysts warn that the country could be heading for technical recession due to the losses.

Briefing the country on the state of its systems on Tuesday (15 November), Eskom warned that several of its key units are down and will remain offline for months, while its most reliable energy producer will be pulled offline in December for maintenance.

Because of this, over 3,000MW of energy will be off the grid for almost a full year, depending on how well things go, it said.

This means that South Africans need to prepare for prolonged bouts of load shedding, possibly at even higher stages, with the outlook for the year ahead looking bleak.

Even in the power utility’s best-case scenario, the country will still be plunged into darkness for seven days. This would require Eskom to burn through more than R7 billion in diesel to achieve this.

More realistically, with persistent outages, units offline due to faults, and critical maintenance needing to be done, the load-shedding outlook for the year remains negative.