JEFF BEZOS SAYS HE WILL GIVE AWAY MOST OF HIS FORTUNE 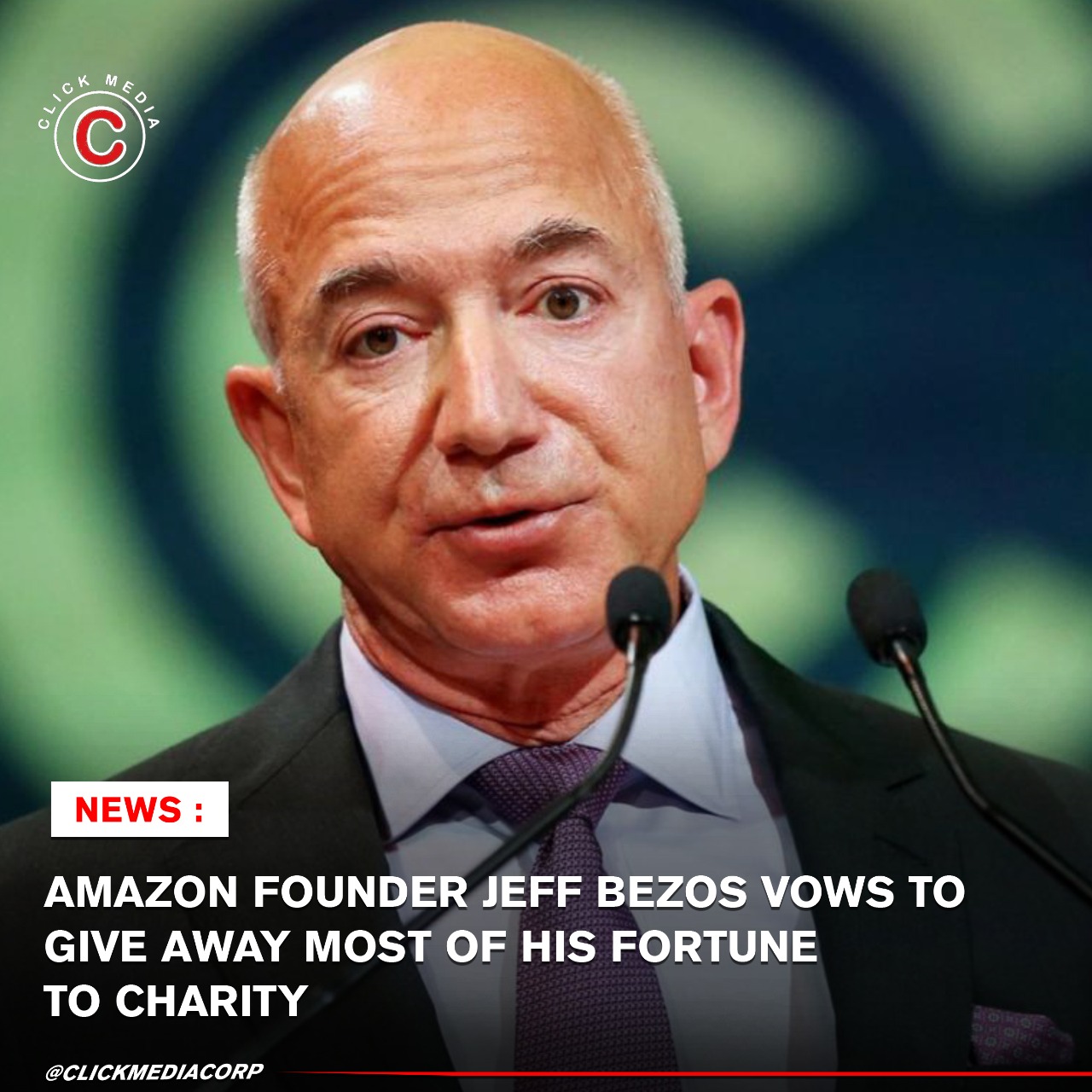 JEFF BEZOS SAYS HE WILL GIVE AWAY MOST OF HIS FORTUNE

In an interview with his girlfriend Lauren Sánchez, the Amazon founder told CNN reporter Chloe Melas that he planned to give away most of his estimated $124 billion fortune.

Bezos said he planned to dedicate the bulk of this fortune to fighting the climate crisis and supporting people who could unify humanity, per CNN. He said that the hard part of giving the money away “was figuring out how to do it in a levered way,” claiming that the couple was currently “building the capacity to be able to give away this money.”

The statement is the first time Bezos has pledged to give away the majority of his wealth.

In the past, some have criticized the Amazon founder for not signing the Giving Pledge, a promise by some of the world’s richest people to donate the majority of their wealth to charity.

Representatives for Bezos did not immediately respond to Insider’s request for comment.