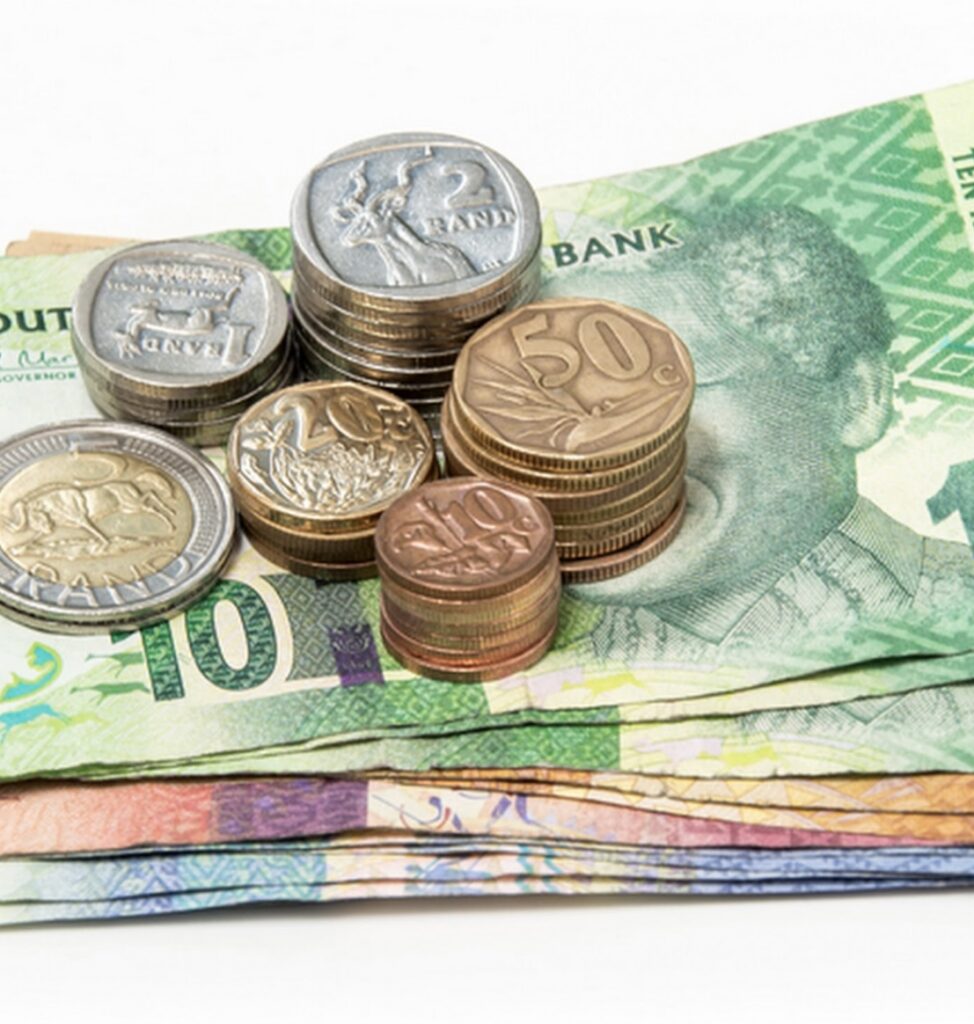 Stats SA has published its annual breakdown of government spending for the 2021/22 financial year, showing exactly where taxpayers’ money is going.

Large increases in expenditure were recorded for social protection, health, and general public services as the country battled the Covid-19 pandemic, it said. At the same time, total revenue declined on the back of lower taxes received.

Stats SA’s breakdown of finances for the year covers 701 institutions that include national and provincial government departments, municipalities, extra-budgetary accounts and funds, and higher education institutions.

The general government recorded a decline in total revenue in 2020/21, mainly due to decreased tax collection, it said.

Other taxes recorded a decrease of R17 billion.

The decline in taxes paid by businesses was mainly due to lower economic activity as a result of the pandemic and subsequent lockdowns. The decline in excise taxes was mainly associated with the lockdown bans on the sale of alcohol and tobacco.

Social protection, general public services and health were the biggest factors behind the increase.

Spending on social protection rose by R84 billion, from R286 billion to R370 billion. Social protection involves government intervention that is intended to mitigate the impact of social risks on households and individuals. This includes the payment and administration of sickness and disability, family and children, old age and unemployment grants.

Two projects – the Social Relief of Distress (SDR) grant and the Temporary Employee/Employer Relief Scheme (TERS) – were introduced to minimise the socio-economic impact of the pandemic. These projects contributed to the R84 billion increase in social spending, Stats SA said.

According to Stats SA’s General Household Survey, the percentage of households receiving a grant (excluding the SRD grant) increased from 45.5% in 2019 to 48.9% in 2020. If the SRD grant is included in this analysis, the reading in 2020 increases to 52.4%.

“This was mainly due to a rise in interest payments on public debt – up by R28 billion – and an increase in payments to the Southern African Customs Union – up by R14 billion,” the stats body said.

Health expenditure increased by R26 billion, mainly due to increased Covid-19 spending on goods and services, compensation of employees related to the appointment of additional health workers and capital expenditure related to the renovation of hospital buildings and development of other health-related infrastructure.

Exploring the expenditure as a percentage, for every R100 of taxpayer money, government spends:

Looking into the minutiae of the split, the biggest item in general public services was interest payments on debt. For every R100 of total expenditure, the government uses R11.10 to service its debt obligations.

The second biggest item in general public services was legislative services, financial and fiscal affairs and external affairs, accounting for R10.20 of total the R100.

“This item covers costs mainly related to the administration of parliament, the provincial legislatures and mayoral offices, as well as payments to the Southern African Customs Union (SACU),” Stats SA said.

The government sets aside 60 cents for environmental protection.