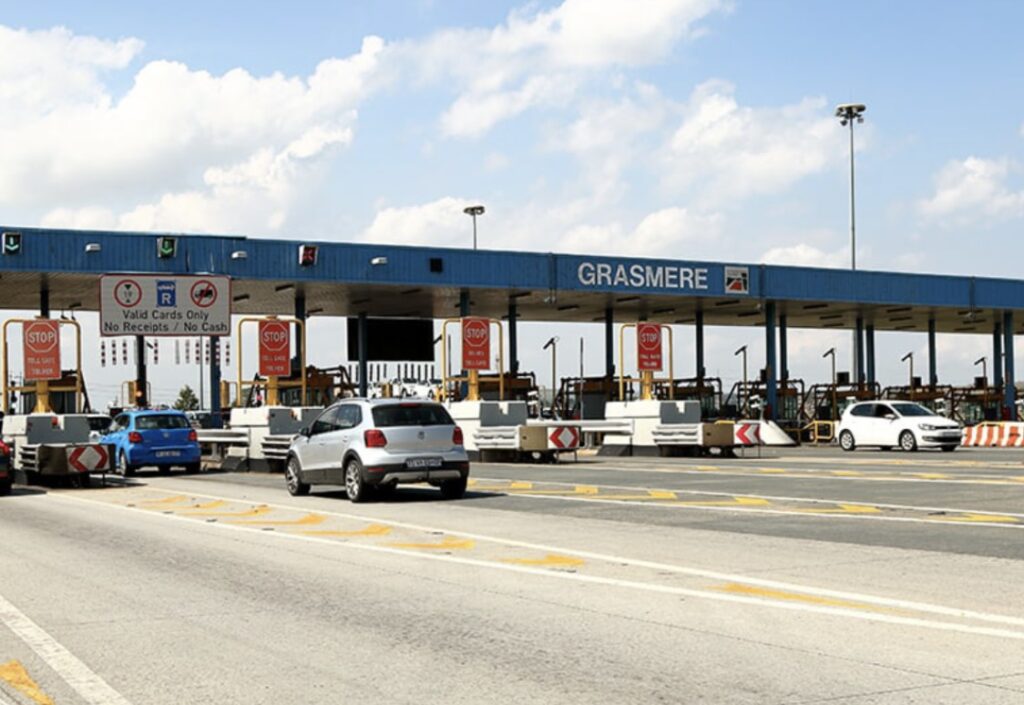 Road agency Sanral says that it is increasing its security measures at toll gates in the country following a hijacking that took place this past week.

A video clip of the incident has been circulating on social media platforms.

Sanral condemned the criminal activity and said that it was working the South African Police Service to combat similar incidents taking place.

“While we can reduce the motivation to commit crime by increasing our security measures at toll plazas, we cannot police someone’s intention to commit a crime. We, therefore, appeal to road users to always be vigilant and aware of threats to their security in any location,” said Sanral spokesperson, Vusi Mona. The agency noted that all toll plazas are under 24-hour security camera surveillance, and all information at its disposal will be shared with police to aid the investigation.

Sanral’s camera network across the country has assisted police in their investigations and securing convictions of criminals on a number of occasions, and the agency will continue to work with law enforcement agencies to create safer spaces for all road users,” it said.

The hijacking incident was a variant of the ‘boxing in’ method, where criminals cut off paths of escape for their victims. Similar methods are used when hijackings take place on a victim’s driveway, and also more recently at drive-thrus at fast food restaurants.

Toll lanes are particularly suitable for this method as the target vehicle would be funneled into a narrow lane and blocked off by vehicles behind it, as well as the hijackers’ vehicle ahead.

South Africa has seen a massive jump in hijacking activity this year, with SAPS data showing 17,412 cases between January and September 2022 alone.

The SAPS also highlighted a disturbing new trend in hijacking cases, with a growing number of incidents now also involving kidnappings as part of the crime.

According to the SAPS, in the sample of 3,648 kidnapping cases it analysed, hijacking-related incidents accounted for the biggest number of cases where these took place.

The data revealed that victims are twice as likely to be kidnapped in a hijacking than in the second most common situation (robbery).