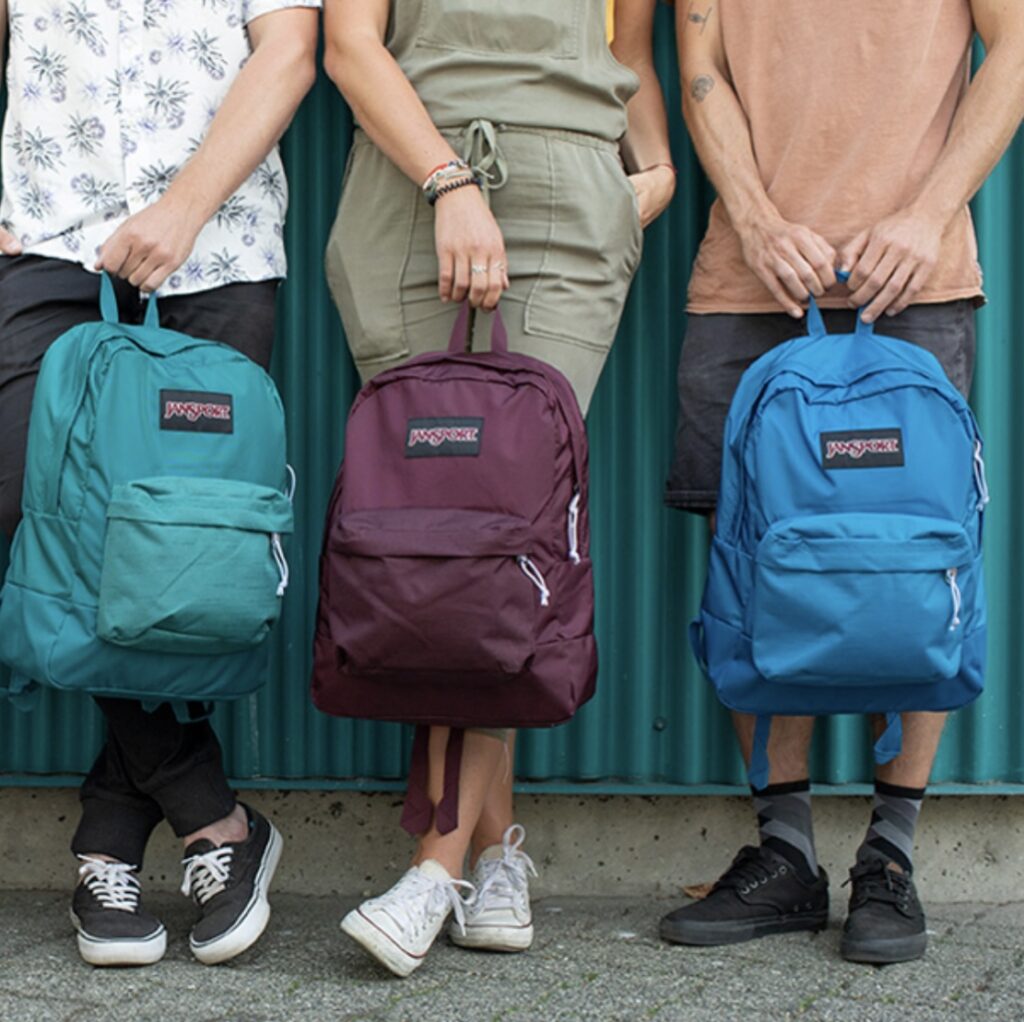 With the start of a new year, preparations are underway for schools to open for 2023.

The Department of Basic Education has published the 2023 school calendar, which kicks off on 11 January 2023 for learners in inland schools, while coastal schools will start a week later on 18 January.

The 2023 school year comprises 199 school days across the four terms, with 32 days set aside for school holidays and eight public holidays in between.

Teachers and administrators will begin the year a bit earlier, starting up from 9 (inland) and 16 (coastal) January in preparation for learners to return.

The dates for the school terms are as follows:

The full-year calendars for inland and coastal public schools are below:

As 2023 welcomes learners back to school, the class of 2022 will be waiting for their matric results to be published.

Education minister Angie Motshekga announced this week that the matric results for the class of 2022 will be announced on 19 January 2023, and distributed by schools and exam centres on 20 January.

Matrics will have until 3 February 2023 to apply for remarking or rechecking of exam papers. For matrics who need to rewrite or want to improve their results, the department said that the next opportunity for this is in May/June 2023.