Here is the official petrol price for January 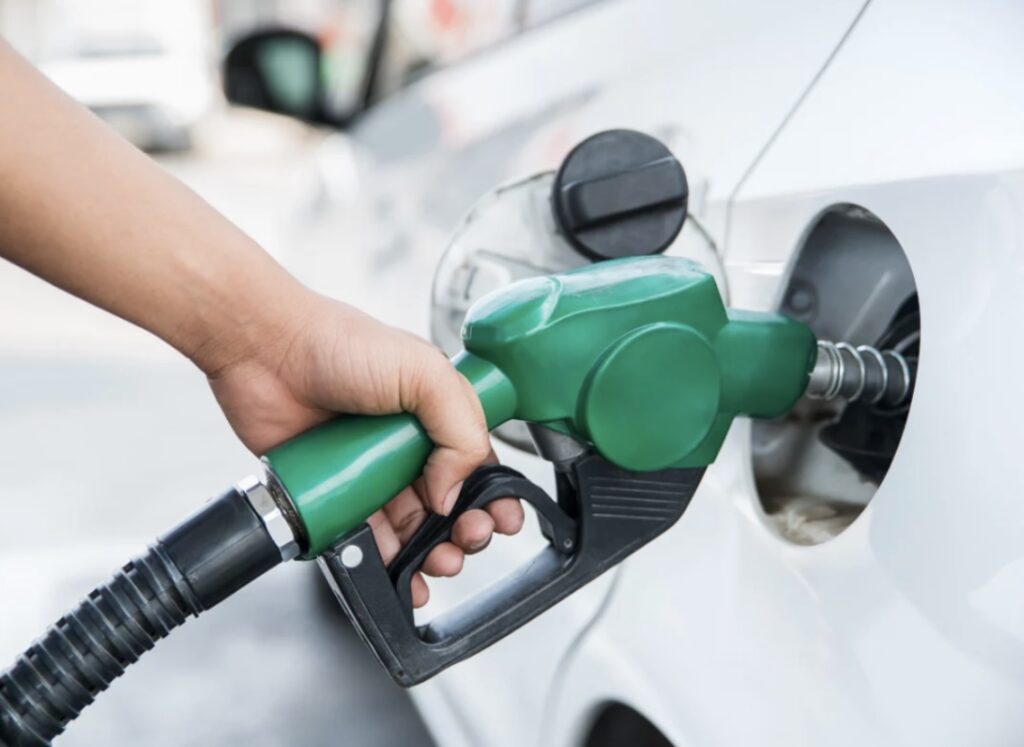 The Department of Energy has published the official petrol and diesel price changes for January.

It’s good news for petrol and diesel in the new year, with prices coming down by R2.06 and R2.80 per litre, respectively.

The fuel price changes will come into effect on 4 January 2023.

Prices will be adjusted as follows:

The average international product prices for Petrol, Diesel and Illuminating Paraffin decreased during the period under review.

The combined cumulative petrol and diesel Slate balances at the end of November 2022 amounted to a negative balance of R 7.046 billion. In line with the provisions of the Self-Adjusting Slate Levy Mechanism, a Slate Levy of 61.38 c/l (decrease of 21.90 c/l) has been implemented into the price structures of petrol and diesel with effect from 04 January 2023.

This is how the expected price changes will reflect at the pumps: