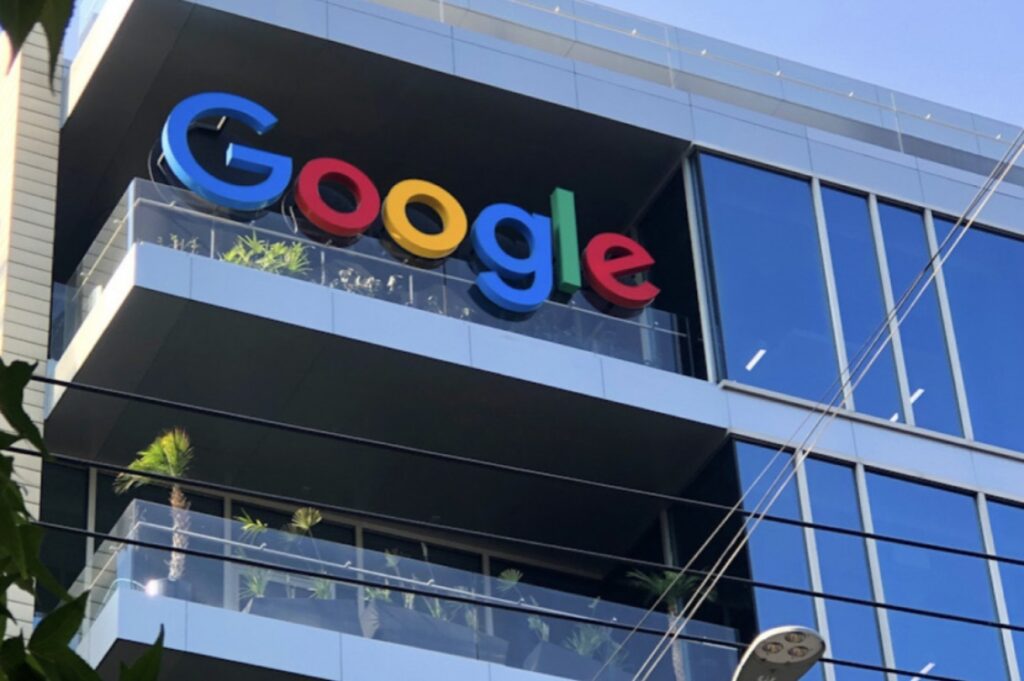 Google employees are scrambling for answers from leadership and from colleagues as the company undergoes a massive layoff.

On Friday, Alphabet-owned Google announced it was cutting 12,000 employees, roughly 6% of the full-time workforce. While employees had been bracing for a potential layoff, they are questioning leadership about the criteria for layoffs which surprised some employees, who woke up to find their access to company properties cut off. Some of the laid-off employees had been long-tenured or recently promoted, raising questions about the criteria used to decide whose jobs were cut.

Shortly after CEO Sundar Pichai’s initial email to employees Friday morning, Google’s search boss Prabhakar Raghavan sent an email to employees saying he “also feels the responsibility to reach out” and asking for them to save questions for next week’s town hall. There will be “bumps in the road” as the organization moves forward with the layoffs, Raghavan noted.

The company provided an FAQ for the layoffs, which CNBC has seen, but employees have complained that it doesn’t give much detail on many answers. Employees have flooded Dory, the company’s question-asking platform, and set up virtual communities to figure out who’s been laid off and why. Directors have been telling employees to hold questions for the town hall taking place next week.

Google did not immediately respond to a request for comment.

The scramble highlights the challenges Google could face in maintaining a supportive and productive company culture for its restive workforce of more than 160,000 full-time employees. Further confrontations are possible, as the company said it plans to lay off international employees but has yet to determine which ones.

So far in the U.S., employees have been laid off across business units including Chrome, Cloud, and its experimental Area 120 unit. Some employees working on the company’s artificial intelligence programs were also laid off, according to Bloomberg.

A list of top-rated inquiries from employees, viewed by CNBC, contained pointed questions for executives.

“How were the layoffs decided? Some high performers were let go from our teams,” one top-rated question read. “This negatively impacts the remaining Googlers who see someone with high recognition, positive reviews, promo but still getting laid off.”

“What metrics were used to determine who was laid off?” another top-rated question read. “Was the decision based on their performance, scope of work, or both, or something else?”

Another asked: “How much runway are we hoping to gain with the layoffs?” and “Would you explain clearly what the layoff allows Google to do that Google could not have done without layoffs?”

Another highly rated one questioned CEO Sundar Pichai’s statement, which said, “I take full responsibility for the decisions that led us here.”

“What does taking full responsibility entail?,” one employee asked on Dory. “Responsibility without consequence seems like an empty platitude. Is leadership forgoing bonuses and pay raises this year? Will anyone be stepping down?”

Some employees came together on their own, organizing ad hoc groups to try and get answers. Employees created a Google doc spreadsheet as a way to keep track of people who were laid off and which part of the business they worked in.

Some turned to the company’s internal meme-generator as a means to connect with each other, for answers and for comfort.

One meme showed Mila Kunis from the film “Friends with Benefits.” Kunis spoke to the Google logo, saying the line: “The sad thing is, I actually thought you were different.” Another meme showed former President Bill Clinton gesturing the word “zero” with the title “Leadership paycut.”

“Alphabet leadership claims ‘full responsibility’ for this decision, but that is little comfort to the 12,000 workers who are now without jobs,” said Parul Koul, executive chair of Alphabet Workers Union-CWA in a statement Friday. “This is egregious and unacceptable behavior by a company that made $17 billion dollars in profit last quarter alone.”