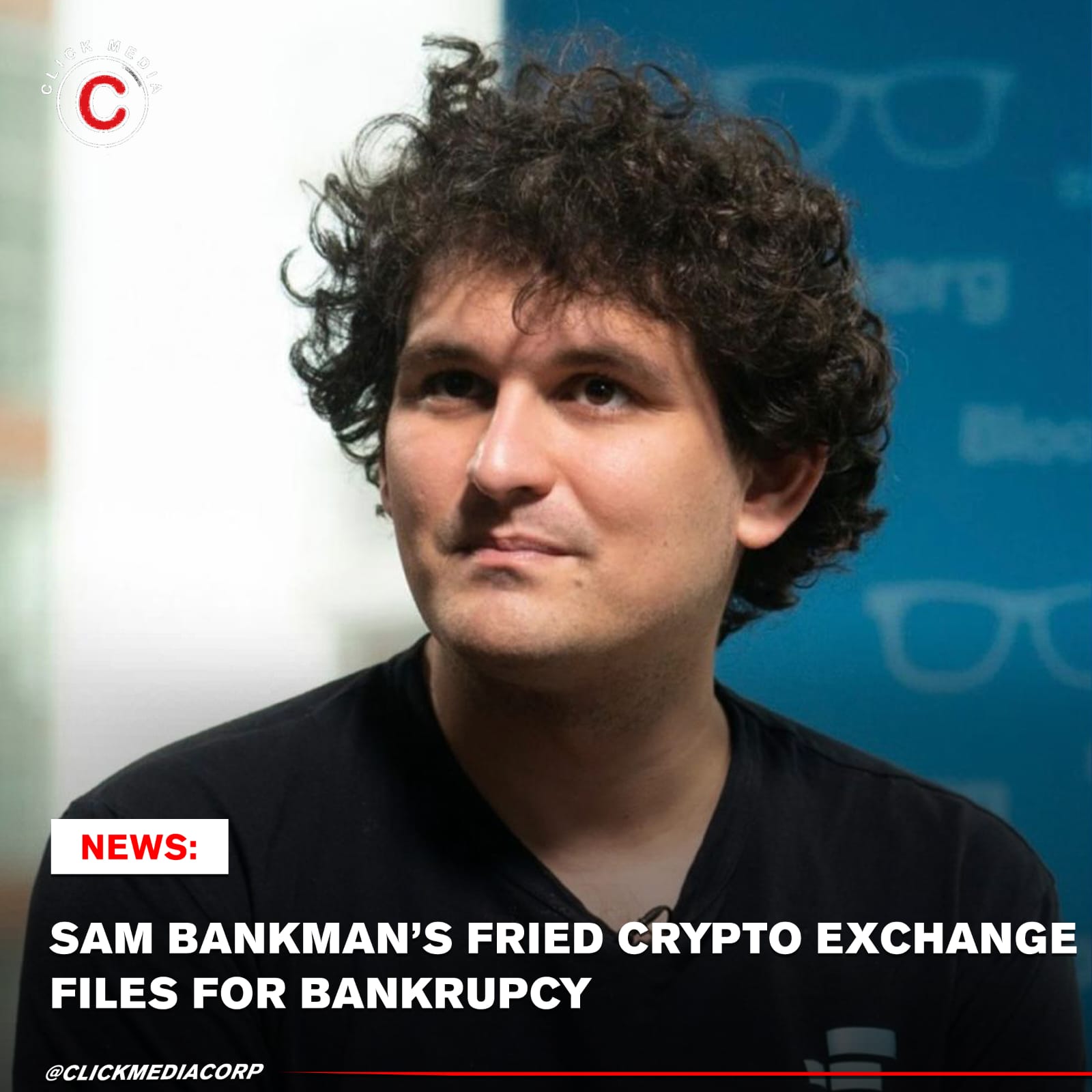 Sam Bankman-Fried’s cryptocurrency exchange FTX has filed for Chapter 11 bankruptcy protection in the U.S., according to a company statement posted on Twitter. Bankman-Fried has also stepped down as CEO and has been succeeded by John J. Ray III, though the outgoing chief will stay on to assist with the transition.

Bankman-Fried also indicated he wishes to appoint Stephen Neal as the firm’s new chairman of the board. However, a spokesperson later said that Neal has decided not to serve. “While honored by the request, it turns out that, regrettably, he is unable to serve in that position for reasons having nothing to do with FTX., Inc., or its former CEO.”

CNBC reached out to Adam Landis, founding partner of Landis Rath & Cobb LLP, who filed the Chapter 11 proceedings on behalf of FTX. CNBC did not immediately hear back to our request for comment.

“The immediate relief of Chapter 11 is appropriate to provide the FTX Group the opportunity to assess its situation and develop a process to maximize recoveries for stakeholders,” said the new FTX chief, Ray.

“The FTX Group has valuable assets that can only be effectively administered in an organized, joint process. I want to ensure every employee, customer, creditor, contract party, stockholder, investor, governmental authority and other stakeholder that we are going to conduct this effort with diligence, thoroughness and transparency,” continued Ray.

He added that stakeholders should understand that events have been fast moving, that the new team is engaged only recently and that they should review the materials filed on the docket of the proceedings over the coming days for more information.

It caps off a tumultuous week for one of the biggest names in the sector.

In the space of days, FTX went from a $32 billion valuation to bankruptcy as liquidity dried up, customers demanded withdrawals and rival exchange Binance ripped up its nonbinding agreement to buy the company. FTX founder Bankman-Fried admitted on Thursday that he “f—ed up.”

Anthony Scaramucci, founder of SkyBridge Capital and short-time Trump communications director, flew to the Bahamas this week to help Bankman-Fried as an investor and friend. When Scaramucci got there, he says, it appeared beyond the point of a simple liquidity rescue. He said he didn’t see evidence of this mishandling when he and other investors first screened FTX as a potential business partner.

“Duped I guess is the right word, but I am very disappointed because I do like Sam,” Scaramucci said Friday morning on CNBC’s “Squawk Box.” “I don’t know what happened because I was not an insider at FTX.”

An FTX spokesperson did not immediately respond to CNBC’s request for comment on this story, including on Scaramucci’s remarks.

In a short period of time, FTX expanded into non-crypto elements of life, such as pop culture. For example, in the past Super Bowl, it aired a commercial featuring comedian Larry David, in which David turned down an opportunity to invest in crypto. “Ehh, I don’t think so. And I’m never wrong about this stuff. Never.”

GameStopis winding down its partnership with FTX, according to people familiar with the matter. Under the agreement, announced in September, GameStop sold FTX gift cards in select stores and while FTX promoted the retailer on its exchange.

The winding down of business agreements, like the one with GameStop, will likely continue following the FTX bankruptcy filing.