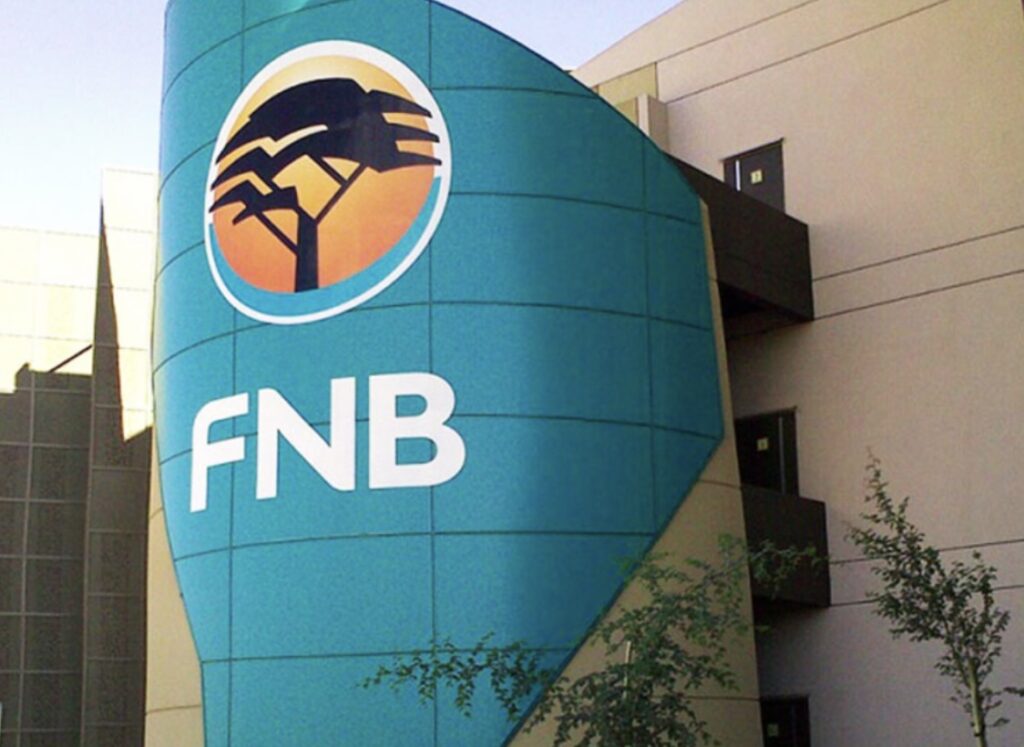 Banking group FNB says that its customers spent a record R3 billion on Black Friday 2022 – with most shoppers heading out to physical stores to grab deals.

The bank said that this is the highest Black Friday spending it has tracked over the past four years.

It also noted a swell in virtual cards being used in shopping, accounting for over R137 million in purchases compared to just R36 million during 2021 Black Friday.

“In a market where consumers are seeing an increase in the cost of living, many were always likely to take advantage of Black Friday deals. As anticipated, the most popular spending categories, including travel and transportation, groceries, clothing, and entertainment, experienced a robust recovery,” the bank said.

“The increase in travel is especially encouraging given that many consumers were unable to travel in the past few years due to global travel limitations, and it augurs well for the South African economy as the festive season approaches.”

According to payment gateway PayFast, the largest single purchase made on Black Friday was for R284,625, and the largest basket was R397,317.

The average basket size was R1,255, slightly higher than in 2021, which recorded an average of R1,208 per basket. Electronics, appliances, beauty and fashion drove the bulk of sales over the bonanza discount weekend.

E-commerce activity spiked on Black Friday itself – transactions peaked between 09h00 to 10h00, with many shoppers already making purchases just after midnight, the group said

Overall, the number of transactions PayFast processed increased by 20% compared to the previous year.

The most transactions made by a single customer was 37 purchases, though this was for a relatively small basket amounting to R3,750 on the day.

FNB was the bank that processed the second largest number of EFTs, with Capitec having a sizeable lead, given its massive client base.

As the sales have continued through to Cyber Monday, PayFast is currently tracking transactions through its live dashboard.

So far, the largest transaction to take place on Cyber Monday is R100,000. The largest basket is R200,000 for four transactions. The average basket value is currently sitting at R927.