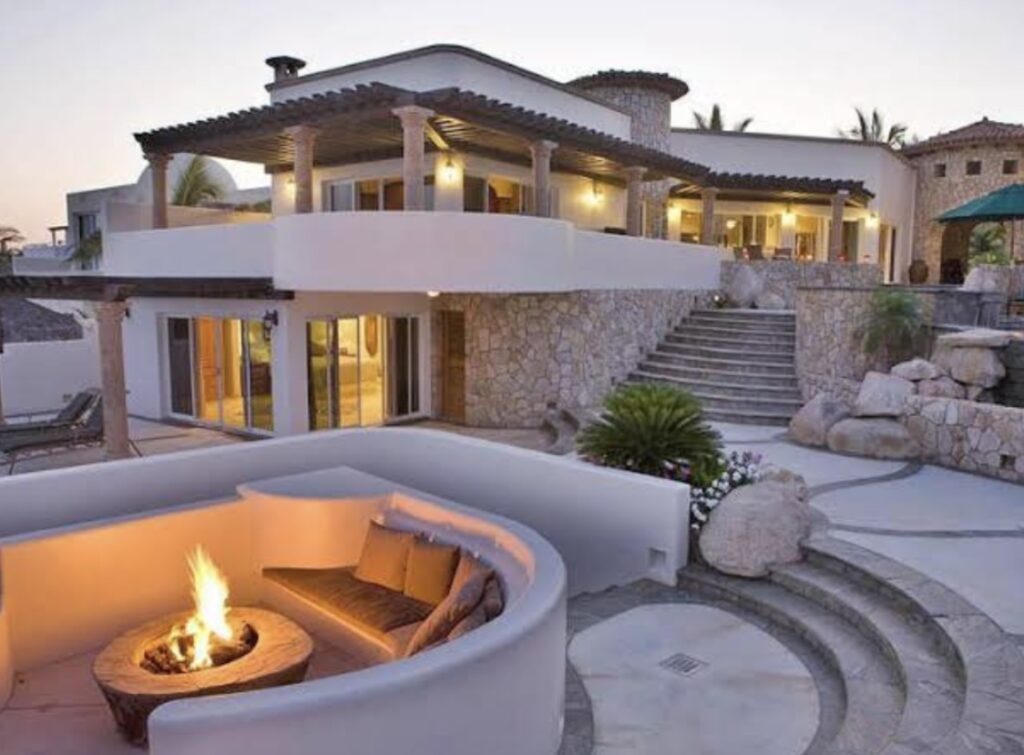 On top of a new wave of foreign buyers from Europe picking up multi-million rand houses in the Western Cape, property specialists are also counting a number of ex-pats who lived abroad for several years now returning to South Africa.

According to Stephan Thomas and David Burger, secure estate specialists for Lew Geffen Sotheby’s International Realty in Constantiaberg, Cape Town, the group has seen a marked rise in high-value property sales in regions of the Western Cape.

“Constantiaberg has always been a popular destination for foreign buyers who are attracted by the lifestyle, climate and host of world-class amenities, but during the past two years, there has been a surge in enquiries, especially in the estate market,” the group said.

“We first noticed an increase in enquiries from foreign investors after the Brexit vote and then again once pandemic restrictions had eased and the war in Ukraine had begun,” it said.

The realty group noted that most of its sales before 2020/21 pandemic were to so-called ‘swallows’ – people who bought in the area to escape the European winters. However, remote work – which has seen a massive increase over the last two years – has now also allowed foreigners to work from Cape Town while retaining their European jobs.

“Sotheby’s International Realty research has shown that at least 40% of the global workforce is now ‘location independent’ and we, therefore, expect current buying trends to continue if not grow,” the group said.

“There are also ex-pats who have lived abroad for several years where they married and had children and are now returning to South Africa with their families for lifestyle reasons.”

Lew Geffen Sotheby’s reported that most of these buyers are looking for properties between R10 million to R30 million.

The most popular luxury estates include:

“The Constantia Valley offers everything they could want, from lifestyle and stunning natural beauty to the convenience of first-class shops and restaurants as well as restaurants, sporting facilities, beaches and a host of leisure and outdoor activities,” said the two.

“Despite South Africa’s issues, it seems that many of these buyers believe the benefits far outweigh the negatives,” the group said.

“Last year, we dealt with a buyer from Mauritius who considered the possibility of negative growth (in US Dollar terms) as an acceptable risk considering the achievable lifestyle.”

The partners said that semigration does, however, still remain a strong market driver, and upcountry buyers are, in fact, currently the origin of most of their enquiries and sales.

“We have had a very busy season with a constant stream of enquiries spilling over from December into the first month of this year,” said the group.

BusinessTech looked at what some of the houses on offer in the mentioned luxury states look and cost: