ESKOM COAL THIEF ARRESTED AND HIS BOSS WENT DOWN WITH HIM 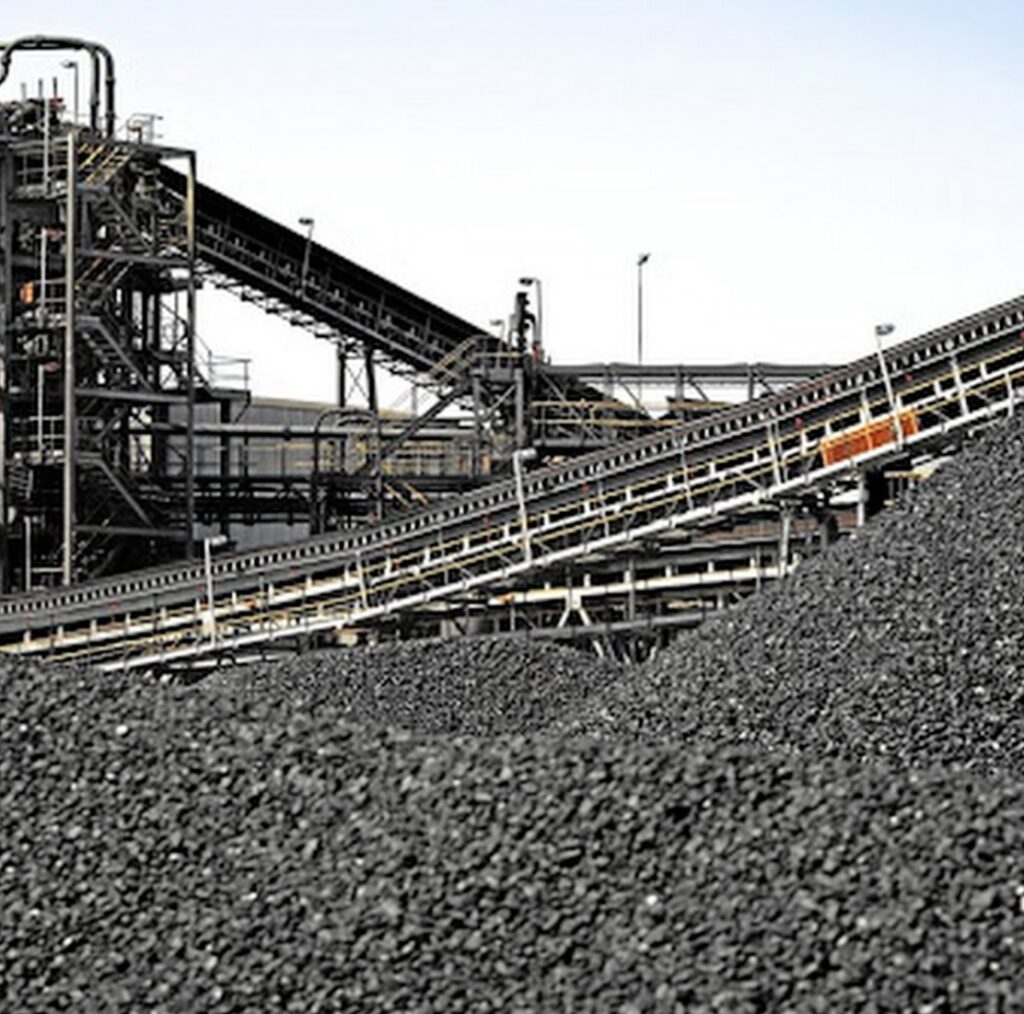 Power utility Eskom has announced more arrests of alleged coal thieves – this time capturing a truck driver and his supervisor from a transport company subcontracted to haul coal to the group’s Matla Power Station.

The arrests took place after the truck driver was found to be in possession of subgrade coal destined for the facility. The coal swapping allegedly took place at a known illegal coal yard in the Mpumalanga area, prior to the delivery being made at the Matla Power Station.

During questioning, the truck driver admitted to offloading the ‘good-quality’ coal he had received from the Arthur Taylor Colliery, located in Mpumalanga. He further alleged that he was acting on the instructions of his supervisor when he proceeded to the Rondebult coal yard to exchange the coal.

The driver and his supervisor, employed by Ukusebenza Transport, were both placed under arrest, and a criminal case with various charges was opened with the South African Police Services as per SAPS Vosman CAS 476/11/2022.

The truck and trailer with the solen coal were also impounded. The suspects were remanded in custody until 13 December 2022 for a bail application.

The arrests are the latest in a string of cases in the past few weeks as the company cracks down on the theft of coal, diesel and acts of sabotage that have caused disruptions and breakdowns at power stations in recent times.

The thefts and sabotage have also cost the company billions of rands in damages and losses at a time when the utility – and the country – can ill-afford it.

Earlier this month, a contractor working at the Camden Power Station was arrested after he was positively linked to an incident of sabotage, and in two separate incidents, truck drivers delivering coal to Camden and Kendal power stations were also arrested.

“Yet again, these arrests are a significant step in rooting out criminals in Eskom. It also confirms the extent of criminality and prevalence of organised crimes affecting the organisation. Eskom has discovered through investigations that the control processes are deliberately bypassed by the criminal employees of the mines, transporters and Eskom alike.

“We shall pursue these unscrupulous individuals relentlessly and ensure that justice is served,” said Advocate Karen Pillay, General Manager for Security at Eskom.

The replacement of quality coal with discard coal has a severely negative impact on the plants and performance at the power stations, Eskom said.

“Coal theft is a highly organised criminal activity, and syndicates involved are being enriched through the proceeds derived from the trade in stolen coal and other commodities.

“The criminal black market for such commodities and establishment of illegal coal yards and dumpsites are expanding at a rapid rate due to the lag in law enforcement and the high levels of corruption and collusion.”

Eskom said it loses billions of rand due to the misappropriation of coal and similar commodities, which directly affects production.