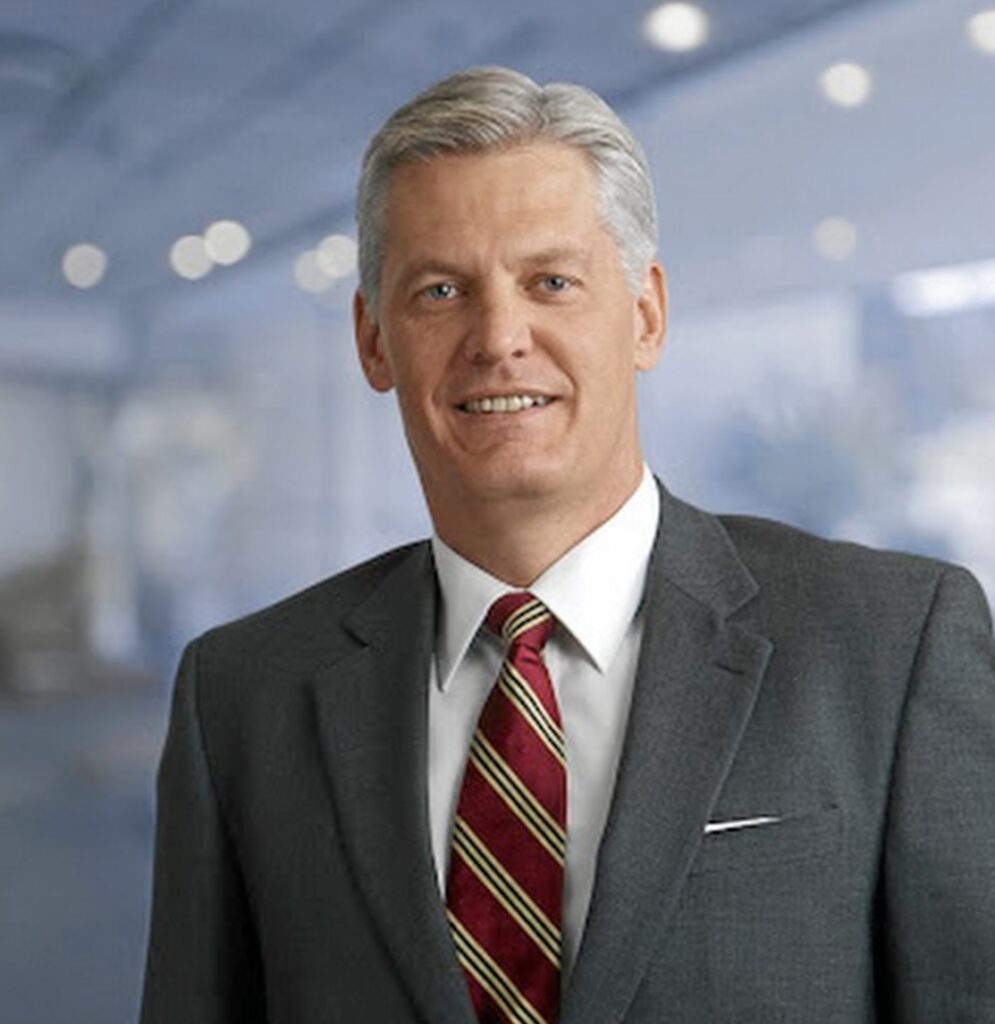 The group issued a statement on Thursday evening (14 December) announcing the resignation, adding that de Ruyter will be leaving only in March 2023.

The Eskom Board confirmed that there is no plan for the Chairman to become an interim CEO and that a comprehensive executive search will be conducted to find a suitably qualified candidate.

Gordhan has faced mounting calls in the last few months to get rid of de Ruyter, with mineral resources and energy minister Gwede Mantashe being the latest to call for him to be replaced.

Speaking to News24 in November, Mantashe said that de Ruyter lacked the necessary technical skills to turn Eskom around and said that not resolving the load-shedding crisis was akin to trying to overthrow the state – ie, treason.

Gordhan, who had previously defended de Ruyter from critics, was silent on this attack.

According to the Sunday Times, disdain towards de Ruyter and his team has been growing since the country was thrust into stage 6 load shedding in the past two weeks, and as stage 5 load shedding has been sustained since Saturday.

Calls for his dismissal are not new, however. When Eskom announced a new board, several stakeholders called for the entire Eskom executive to also be replaced in the process.

Responding to the resignation, union Solidarity said that de Ruyter’s exit will likely deepen the crisis at Eskom, not alleviate it.

“The problem at Eskom is not the CEO’s operational will but the government’s political will. The best person in the country can be appointed to the position, but the current political dispensation makes it an impossible task for the person.

“The politicians looked for a scapegoat to hide their own incompetence and exerted incredible pressure on De Ruyter. Instead of doing the right thing, the politicians sacrificed De Ruyter for the sake of their politics,” the union said.

Opposition party, the Democratic Alliance, said de Ruyter had been “sacrificed on the altar of politics”.

“André de Ruyter’s apparent sudden resignation as the CEO of Eskom is a reflection on Gwede Mantashe’s relentless campaign against a man who, despite having one hand tied behind his back as he battled to get the utility on track – fighting corruption, debilitating policies and political interference – conducted a dutiful and responsible effort at the discharging of his duties,” it said.

The resignation puts Eskom’s leadership team in question, with chief operating officer Jan Oberholzer set to retire April 2023. Eskom’s general executive for generation, Rhulani Mathebula, also recently resigned from his position and left the utility at the end of November 2022.

Eskom has had 11 different chief executives since load shedding started in 2007.

Load shedding first hit the country in 2007 under Jacob Maroga, who eventually left in 2009. Maroga’s successor, Brian Dames, oversaw five years of no load shedding between 2009 and 2013, before rolling blackouts struck again in 2014.

This gave way to Collin Matjila, then Tshediso Matona in 2014 and 2015, followed by brief stints by controversial CEOs Brian Molefe and Matshela Koko in 2016.

Eskom next saw Johnny Dladla and Sean Maritz take the helm in 2017, before Phakamani Hadebe and Jabu Mabuza took charge in 2018 and 2019.

De Ruyter was appointed in 2020 and had the dishonour of overseeing the worst levels of load shedding on record.