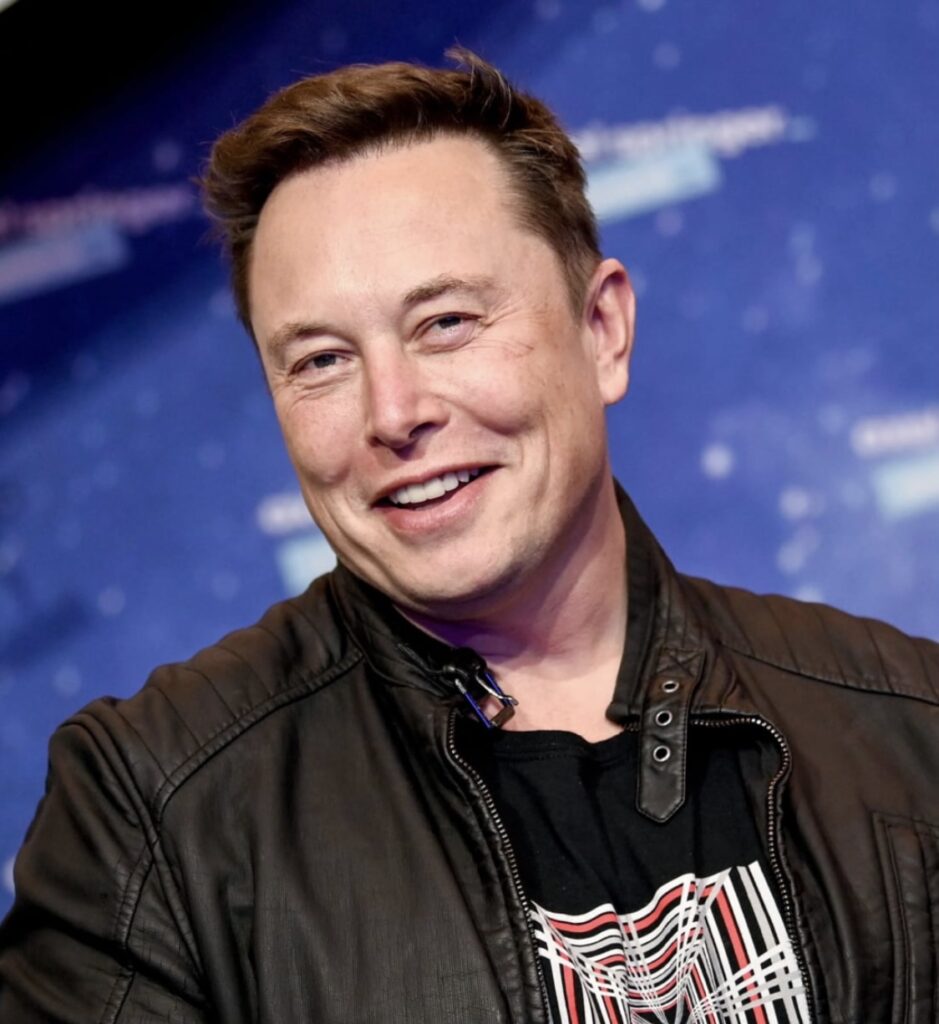 Following Elon Musk’s takeover of Twitter, the company has made drastic changes over the last several weeks. Nearly half of Twitter’s workforce was laid off as the company completely restructured its revenue model. Musk’s intentions included speeding up Twitter, unbanning people who may have been wrongly banned, and to severely reduce the number of spam bots on the site.

Signs (other than the Twitter poll) point to Musk’s imminent departure as Twitter’s CEO. Tesla’s stock has dropped more than 60% YoY as the auto industry begins another decline since the one brough by COVID lockdowns. Meanwhile, the changes brought to Twitter may end up costing the platform $4 billion, as per tech analyst Dan Ives.

Musk himself Tweeted, “There is no successor”, in response to a Tweet that suggested Twitter already had a new CEO lined up to succeed Musk as the head of Twitter. Perhaps there’s no successor… yet?

Controversy struck when several journalists’ accounts were suspended following an interaction on Twitter Spaces where Musk popped into a discussion amongst journalists and was stumped by their questions, prompting his sudden departure from the Spaces.