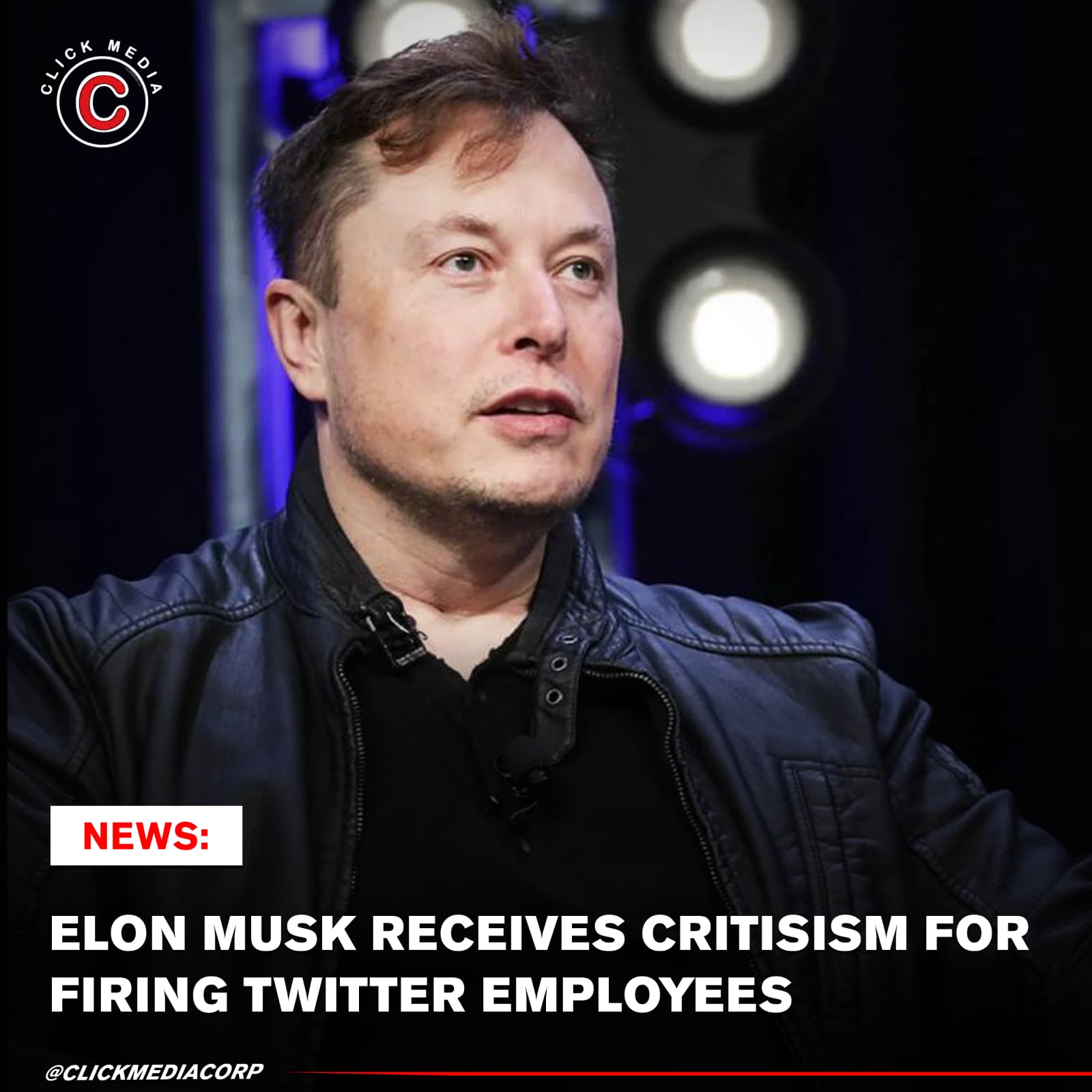 After making headlines for mass layoffs, Twitter has now reportedly asked some of the fired workers to join back. According to a report by Bloomberg, the Elon Musk-led micro-blogging platform is now asking these fired employees to return as they were “laid off by mistake.” The sudden layoffs at Twitter, right after Elon Musk’s takeover also seemed hasty and chaotic to many industry experts.

Citing two people familiar with the matter, the Bloomberg report on Twitter layoffs adds that the company is now reaching out to dozens of employees who lost their jobs. Quoting its sources, the report reads, “Others were let go before management realised that their work and experience may be necessary to build the new features Musk envisions.”

The development comes a few days after Twitter sacked almost 50 per cent of its workforce globally, in an effort to reduce costs as the company was reportedly making losses. This layoff was largely carried out via emails for both the retained and sacked workers. As per media reports, workers who were retained received retention emails on their official ids and those who were sacked, received emails via their personal ids.

As per the mentioned report, the Elon Musk-led Twitter now has close to 3,700 employees remaining. The Chief Twit is “pushing those who remain at the company to move quickly in shipping new features, and in some cases, employees have even slept at the office to meet new deadlines.”

But the mass layoffs at Twitter have not come easy for the company or the Chief Twit. As per last developments, some employees of the micro-blogging platform also sued the company in California for these layoffs. These people alleged that the company did not give enough notice before firing its employees.

With regards to Twitter layoffs, the Chief Twit himself commented and said, “Regarding Twitter’s reduction in force, unfortunately there is no choice when the company is losing over $4M/day.”