DEPARTMENT OF HOME AFFAIRS OUT MORE OF IT’S SERVICES 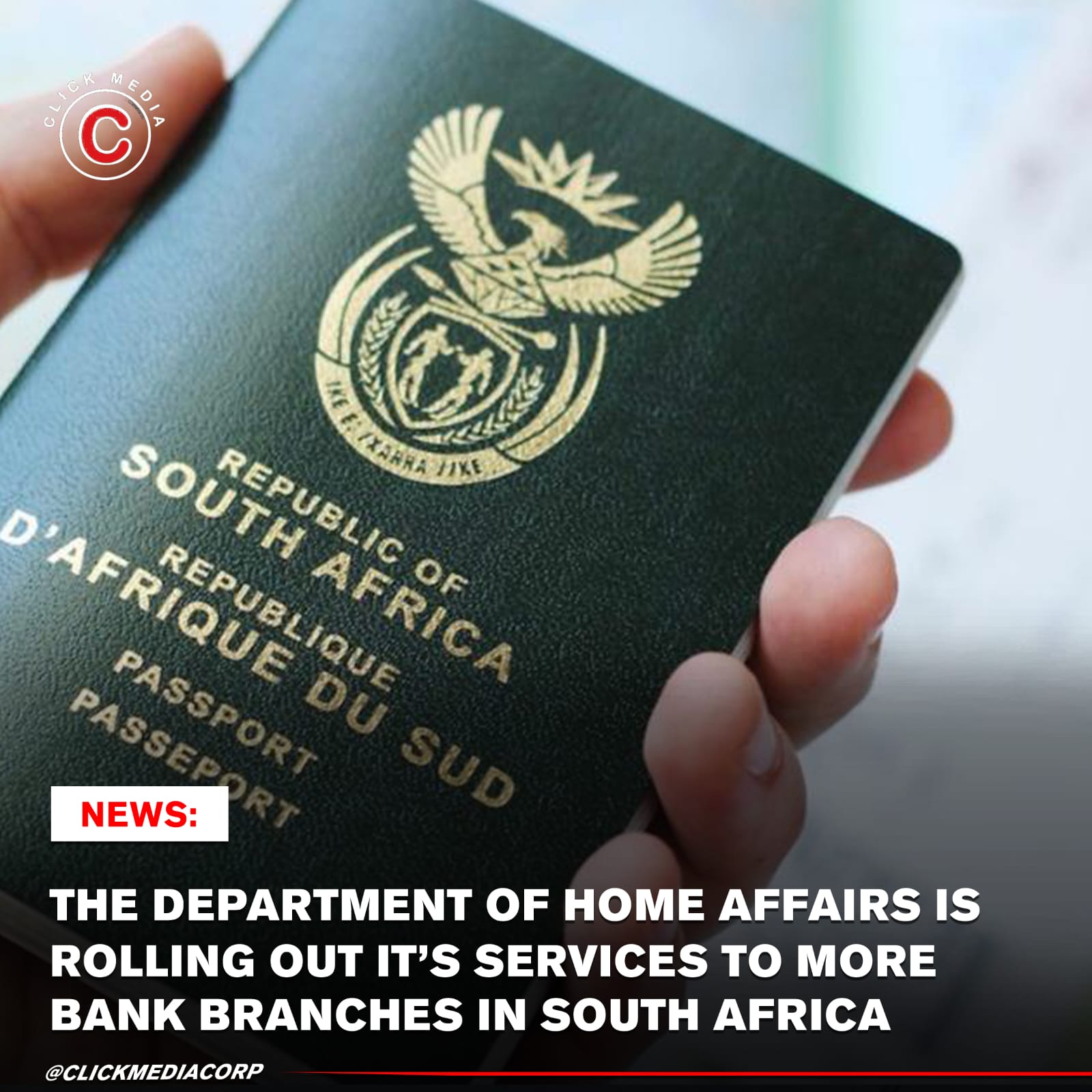 DEPARTMENT OF HOME AFFAIRS OUT MORE OF IT’S SERVICES

The Department of Home Affairs is slowly rolling out its services to more bank branches in South Africa, with a new office opening up in the Northern Cape, and more on the way.

Presenting to the portfolio committee on Home Affairs on Tuesday, the department said that it is in the process of opening a new office at the Kathu Mall in the Northern Cape.

The office is currently taking walk-ins as part of its stress testing and will go into full operation soon.

This brings the total number of active bank branches with Home Affairs services to 27, with the department anticipating the rollout of 43 more branches once agreements with the participating banks are signed in 2023.

Progress in signing the agreements with banks has been slow, however, with the department noting several issues that have been raised.

Banks are hesitant to get into bed with the department due to the reputational risk involved with extended periods of downtime.

“The banks have raised the State Information Technology Agency’s (SITA’s) turnaround times as a big reputation risk for them – and need assurances that their sites won’t be offline for longer periods,” the department said.

The period for the banking Home Affairs pilot ended in July 2022, it said, but the banks have agreed to extend the pilot to 31 March 2023. The department said that it envisages that it would have signed agreements with all the participating banks before that date.

In the meantime, the DHA said that SITA has embarked on a R400 million upgrade of its core network which will take place over the next five years. Of the amount, R159 million has already been spent.

The upgrades will focus on replacing old equipment and expanding network capacity to ensure that there isn’t a fight among various DHA sites over the limited bandwidth.

Banking groups participating in the DHA pilot previously told BusinessTech that they are keen to roll out Home Affairs services to more branches in the country, but they are waiting for the DHA to sign service-level agreements and lay out its strategy.

The banks which offer DHA services – including Discovery, Investec, Standard Bank, Nedbank, Absa and FNB – said that there is a growing demand among their customers to make use of the satellite offices, and they remain engaged in discussions with the department on how to expand the services to more regions.

Home Affairs is also looking to roll out satellite offices at popular malls in the country.