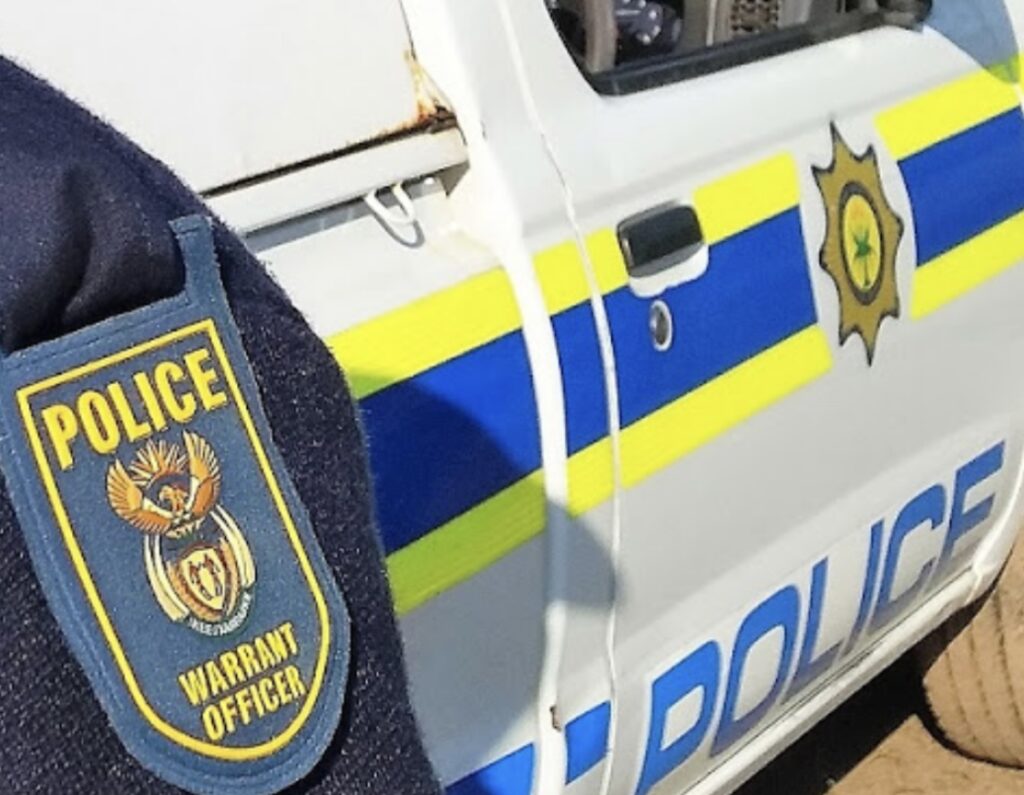 The City of Cape Town has called on President Cyril Ramaphosa to give the metro more policing powers to the city’s law enforcement agencies.

This follows various attempts by the city to reach the ministers of justice and police, which the city says have fallen on ‘deaf ears’.

The South African Police Service (SAPS) in Cape Town sorely needs assistance given that 71% of Western Cape police stations have seen a decline in police personnel in the past five financial years, said the City of Cape Town.

It said that it is already to do more in fighting crime however, if Ramaphosa were to devolve more policing powers to municipal enforcement agencies, even more, could be done.

“We are already taking guns and drugs off the streets daily, and more powers would enable us to build prosecution-ready case dockets to gain convictions. A declaration by the Justice Minister would get this done immediately, and a SAPS Act amendment would further consolidate progress,” said the city’s mayor, Geordin Hill-Lewis.

“We call on the President to devolve more policing powers to well-run local authorities without delay as this will be a quick win to make communities safer in addition to growing SAPS resources over time.”

Another declaration issued by the Justice Minister – as done before in 2018 – would confer more powers to municipal law enforcement, the city said.

Further progress would be possible by amending the South African Police Services Act to expand the definition of criminal investigation to include municipal agencies in this mandate.

Hill-Lewis added that police resourcing is more than just officers and extends to vehicles, computers and cutting-edge safety technology.

Ramaphosa previously shot down the city’s request for stronger policing powers, saying that the Constitution provides that the security services of South Africa consist of a single police service, and that the police ministry doesn’t have the powers to transfer responsibilities.

“The National Commissioner is responsible for controlling and managing the police service in accordance with the national policing policy and directions of the Minister of Police.

“The Constitution further provides that a provincial commissioner is responsible for policing in his or her province, as prescribed by national legislation and subject to the power of the National Commissioner to exercise control over and manage the police service,” the president said.

He added that the minister of police does not have policing powers, so he cannot assign or transfer the powers and responsibilities to a provincial or municipal council.

Cape Town said it also is pushing into tech – from drones to dashcams – to enhance policing efficiency.

The city said it is investing in more than 230 new law enforcement and metro police officers in the 2023 financial year, and hundreds of millions of rands in crime-fighting tech in the city – from cameras to drones to gunshot location technology, with a record R5.4 billion safety budget in 2022/23.

“Municipal Law Enforcement has more than tripled its arrest rate in recent years due to increased investment, with 50% of these arrests being drug-related. 1,200 new officers have also been delivered to communities impacted by high crime rates,” it said.

The Western Cape government’s Law Enforcement Advancement Plan (LEAP) officers have made 8,500 arrests overall between their first deployment in February 2020 and July 2022, the end of the 2021/22 financial year. Over the past financial year, 400 firearms were taken off the streets.

“In Cape Town, we believe there is not only a constitutional case but a human case to devolve these powers immediately. I have assured both the ministers of police and justice and President Ramaphosa that our fight is with criminals, not politicians,” Hill-Lewis said.

“Residents should not have to live in daily fear of violent crime, and children should feel safe to play outside. That is the Cape Town we are striving towards, where there is freedom of movement for residents and a chance at a better life,” he said.