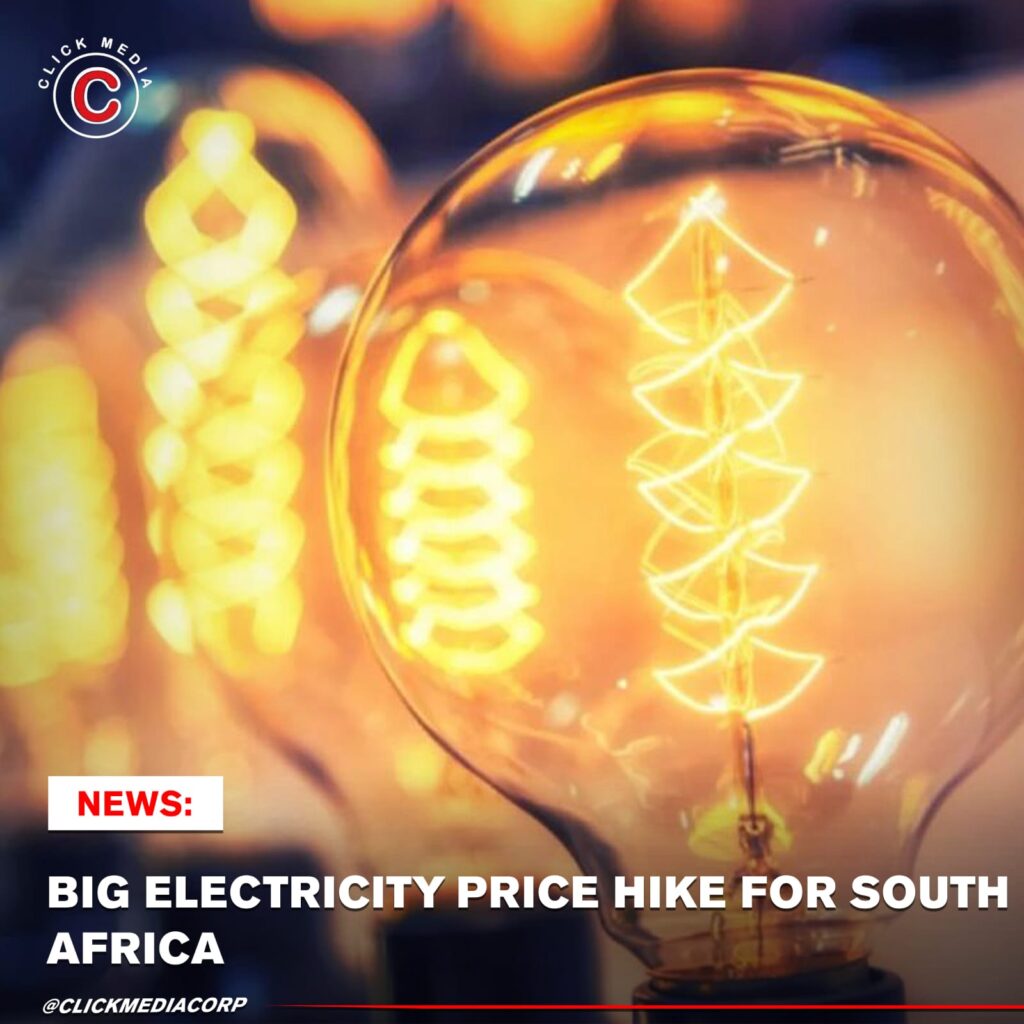 The regulator has published its meeting schedule for the week ahead, noting that the decision for Eskom’s fifth Multi-Year Price Determination (MYPD5) revenue application for the 2023/24 and 2024/25 financial years will be announced on Wednesday, 14 December.

The decision on Eskom’s application was initially planned for early November, but it was delayed to later in the month. At that meeting, held on 29 November, the decision was removed from the agenda and pushed back even further to December.

A member of Nersa’s electricity subcommittee, Nhlanhla Gumede, submitted at the beginning of the meeting that the three items regarding Eskom’s multiyear price determination revenue application be withdrawn.

“It has unfortunately been identified that gremlins slipped into the calculations, and we need to make sure that, as a regulator, when we make decisions, we make a decision based on correct numbers,” Gumede said at the time.

The regulator members were expected to rule on whether Eskom is entitled to recover 32% more revenue from South African electricity users next year and, if not, how big an increase it will allow.

The members were also expected to announce the tariff increase in the subsequent year, for which Eskom applied for a further 10% increase.

The national power utility applies every year to the regulator for massive price increases, only to be limited to single-digit hikes. Eskom has argued that its tariffs are not reflective of the cost to produce electricity, and Nersa’s limitations are creating a ‘backlog’ of hikes – a bubble that is about to burst.

Eskom has applied for a 32% tariff hike in 2023, which, when added to court-ordered backlogs, could see prices climb by over 38%.

This proposed tariff hike has been rejected by major metropolitan municipalities, civil action groups and even Nersa insiders, who said that consumers cannot afford the hike and should not be the ones to suffer for Eskom’s inefficiencies.

Meanwhile, Eskom, and South Africa, are running out of options.

The embattled power utility needs funding urgently so that it can tend to its operational needs, such as securing more diesel for its open-cycle gas turbines to help keep high levels of load shedding at bay.

The group is owed billions of rands by municipalities and customers who choose not to pay up. Municipalities in South Africa owe more than R50 billion to Eskom, which the group has claimed is exacerbating the ongoing power crisis in the country.

When the power utility ran out of funds to pay for diesel supply in recent months, it pointed to this debt – among other factors – as being a core reason for the lack of financing.

Despite the national government agreeing to take on two-thirds of Eskom’s ballooning R400 billion in debt, the utility remains in a severe financing crunch and needs all the money it can get if it wants to meet the growing demand for diesel to power its emergency generators and keep the lights on.

According to Intellidex analyst Peter Attard Montalto, the country has simply run out of options regarding electricity pricing.

In October, the analyst said that cost-reflective tariffs for Eskom are 40% to 45% above current levels, and the power utility is trying to get there as quickly as possible to address its revenue shortfalls, growing debt and operation needs.

Eskom’s original plan was to smooth this out over several years, but Attard Montalto said this had been stymied by Nersa, which has prevented more significant increases in the past.

However, court cases over the years have shown that Nersa has acted illegally in blocking Eskom from recovering funds, so now this substantial historic ‘backlog’ of increases is coming out in one go.

“For Eskom, there really is no choice – either it recoups the costs through tariffs, or it recoups through bailouts,” the analyst said. “You can have a zero percent increase, but then Eskom needs a bailout of R80 billion. Clearly, that is not viable.”

“We’re running out of options here, and unfortunately, despite it being very challenging, we’re going to need a very large tariff increase.”