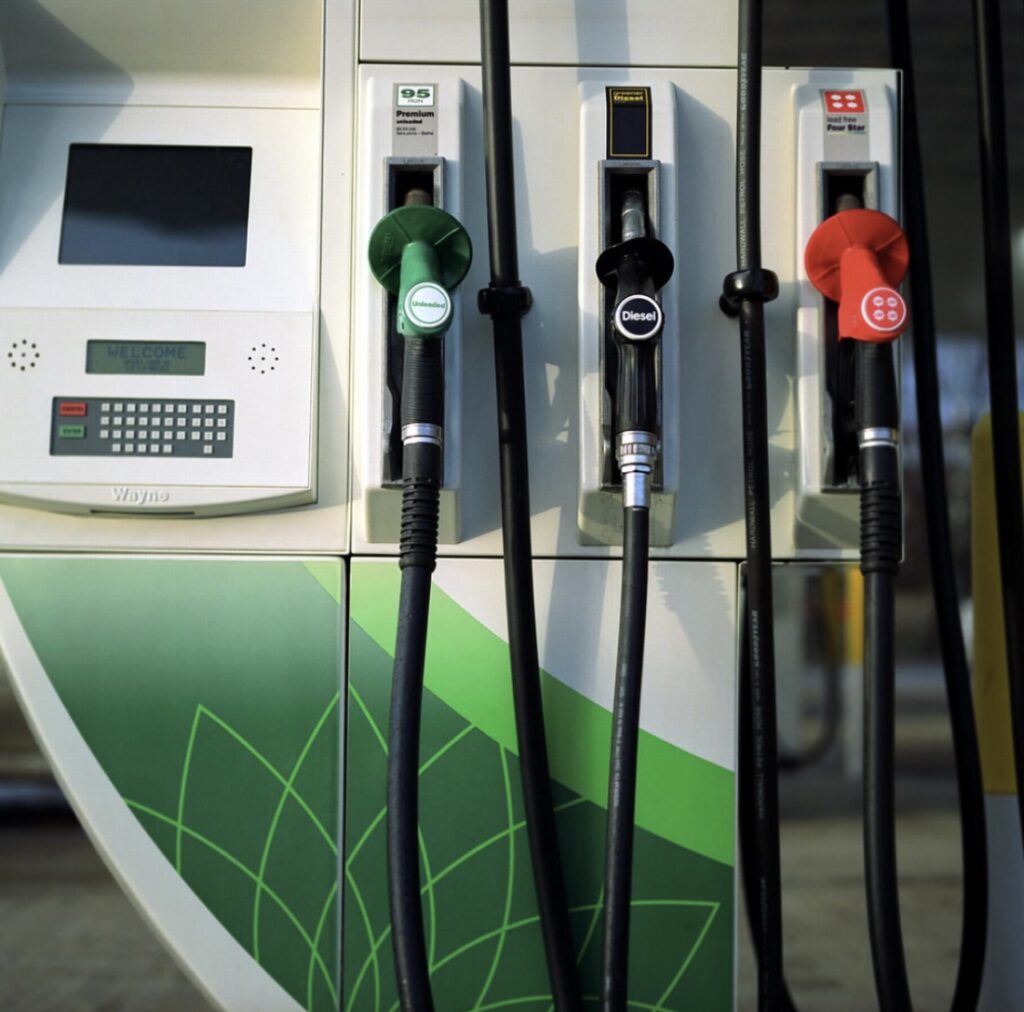 Diesel prices will see a sizeable drop this week, thanks to a strong November for the rand amid declining international oil prices – and despite the recent turmoil in the markets around president Cyril Ramaphosa.

The latest weekly forecast for fuel prices by the Central Energy Fund shows a significant drop coming for diesel on Wednesday (7 December), with prices expected to come down by as much as R1.71 a litre.

Petrol, meanwhile, will likely go up by around 24 cents, the group said.

The forecasts are not the official changes – which will be announced by the Department of Mineral Resources and Energy before Wednesday – but serves as a weekly overview of the direction fuel prices are taking.

The latest forecast reflects the market on 2 December 2022: