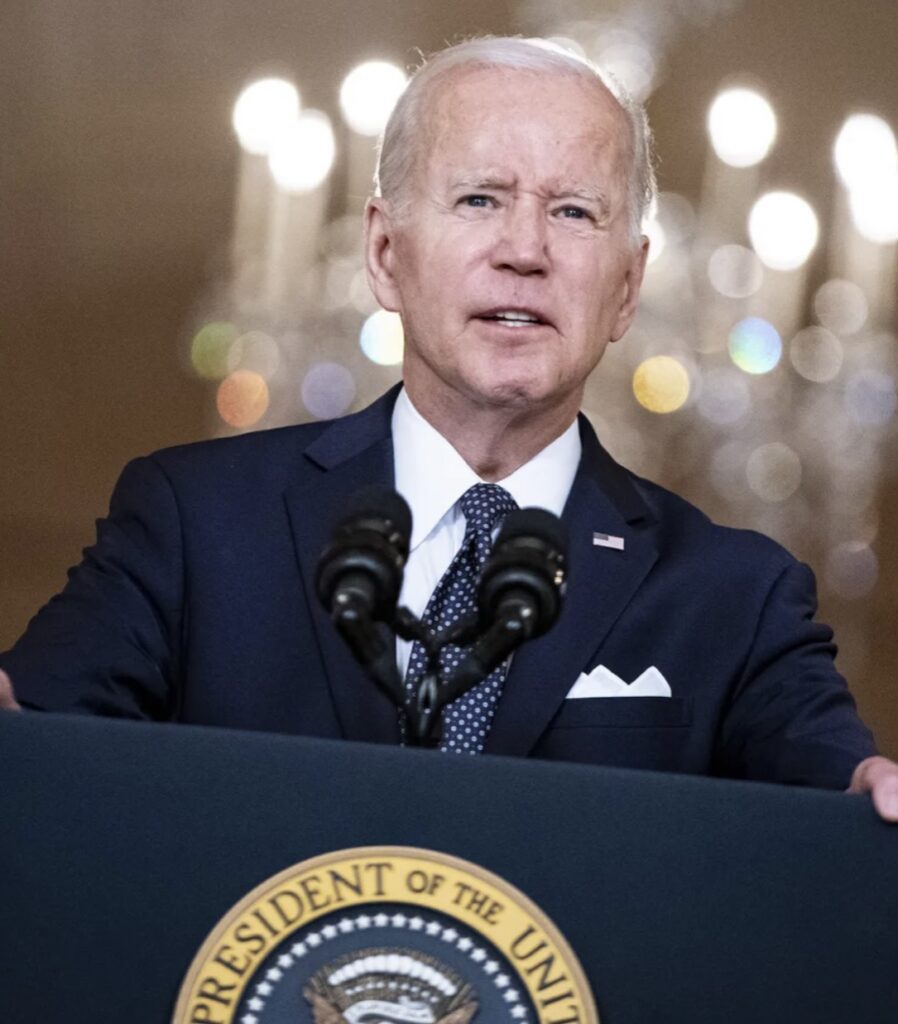 “We are analyzing the intentions of the occupiers and are preparing a countermeasure – an even more powerful countermeasure than it’s been,” he said in his nightly address.

Zelenskyy did not elaborate on what the countermeasures would look like. Since September, Ukraine has retaken some parts of the country seized by Russian forces earlier this year, particularly around the regions of Kharkiv in the northeast and Kherson in the south.

Russia has seen some slow gains in eastern Ukraine, however, with fierce fighting continuing around Bakhmut in Donetsk. Pro-Russian separatist leader, Denis Pushilin (the head of the so-called Donetsk People’s Republic) claimed earlier this week that Bakhmut was close to being encircled, a claim vehemently denied by a Ukrainian official.

Ukrainian Defense Ministry official Yuriy Sak told CNBC on Wednesday that Bakhmut was “undoubtedly one of the key hotspots at the moment” in the war but claimed Russia was experiencing a “colossal” level of losses there.

The U.N. said it will let member states decide whether to set up a court to investigate possible Russian war crimes in Ukraine.

Earlier in the day, the European Union proposed to set up a U.N.-backed court to investigate possible war crimes in Ukraine. The EU also proposed using frozen Russian assets to rebuild Ukraine.

“The decision to establish a tribunal, with or without the involvement of the United Nations, is a decision that will rest with the [U.N.] member states,” U.N. spokesman Stephane Dujarric said during a daily press briefing.

“The Secretary‑General is definitely aware that there’ve been discussions in various forums concerning the possibility of the establishment of an international tribunal in regards to what’s going on in Ukraine and in particular, on the issue of the crime of aggression,” he said, adding that any further comment on the matter would only be speculation.