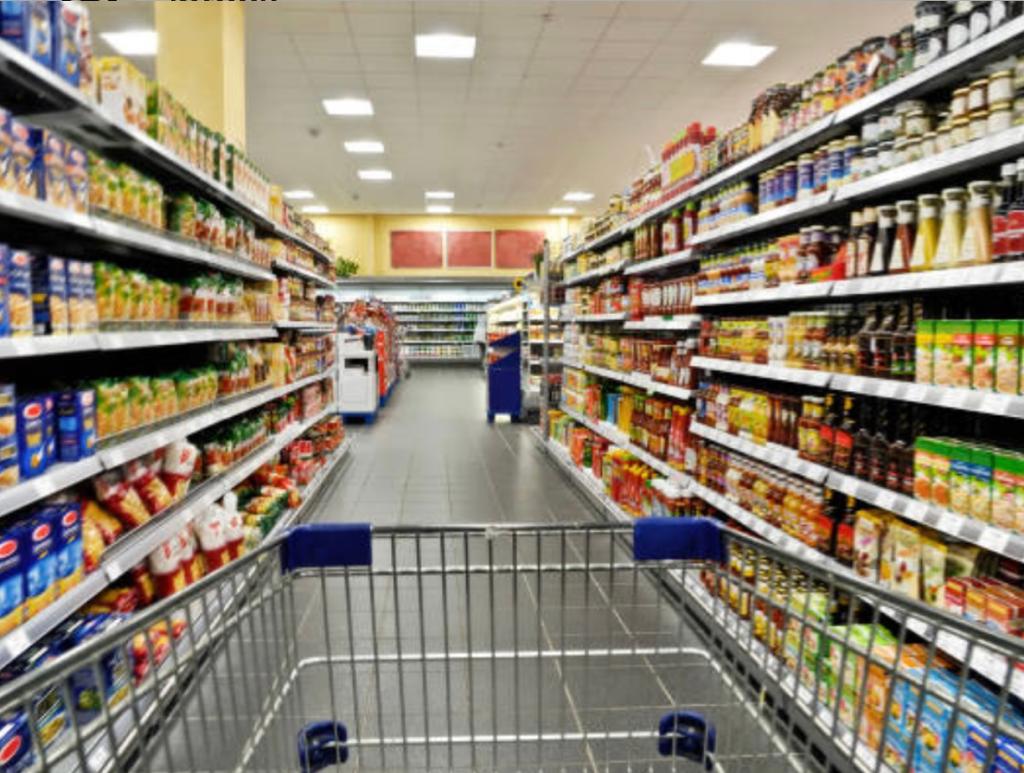 Despite a significant drop in diesel prices this week, this is unlikely to translate to lower food prices on store shelves in South Africa, says Niel Roets, CEO of Debt Rescue.

The Department of Mineral Resources and Energy announced a steep drop in the price of diesel between R1.52 and R1.57 a litre for December, on the back of global oil prices plunging to their lowest levels since 2021 in November and a strengthening of the rand against the US dollar.

While the drop is certainly welcome after months of sharp hikes, Roets said that there is very little to celebrate as the drop is tempered by yet another hike in the price of both 93 and 95 unleaded petrol of 59c a litre.

As the country heads into the festive season, questions are being raised as to whether consumers will see a corresponding drop in food prices to provide some relief over the Christmas period.

However, this is “not likely,” Roets said, as previous drops in fuel prices during the year did not see a subsequent drop in food prices either. In fact, food price inflation went the opposite direction, climbing to 12% in October.

“It is distressing that the price of staple foods and drinks like milk, bread and maize just keep on climbing, despite the relief at the pumps for diesel-driven vehicles,” Roets said.

This is substantiated by the latest Household Affordability Index by the Pietermaritzburg Economic Justice & Dignity group (PMBEJD), which shows that the price of staple foods in South Africa continued to rise in November. According to the PMBEJD, times are going to get tougher for consumers.

The PMBEJD basket comprises 44 core food items most frequently purchased by lower-income households, who make up most households in the country.

The year-on-year increase outstrips headline inflation by quite a considerable margin, and even food inflation tracked by Statistics South Africa. Headline inflation was recorded at 7.6% in October 2022, up marginally from 7.5% in September 2022.

According to Stats SA, bread & cereals, meat and dairy are currently driving food prices higher in South Africa. This also reflects within the PMBEJD’s data, which shows milk prices up 12%, bread prices up a staggering 20% and meat prices up between 6% and 16%.

“These are all foods that families need most to ensure nutritional needs are met,” said Roets.

The PMBEJD noted that although petrol prices dropped in previous months, no corresponding drop in food prices was made at the retail level.

“We are sitting on a ticking time bomb, with over 20 million people across the country currently going to bed hungry every night. We simply cannot let this trajectory continue into 2023. The right decisions need to be made – and soon – by our major food retailers and other parties who play a role in determining food prices,” Roets said.

On top of escalating food prices, Roets noted that the petrol price hike will also inevitably lead to an increase in public transport costs and for millions of working-class citizens.

“This means their once-a-year trip to visit their families is no longer on the cards. The reality is that fuel price hikes have a knock-on effect on food prices, and these price increases come at a time when families are battling to put three nutritional meals on the table, let alone a little extra to celebrate the holidays,” he said.

The CEO said that the latest petrol price hike will almost certainly lead to South Africans leaning even more heavily on their credit and store cards to be able to celebrate the festive season in some kind of way.

“For many this will simply mean putting enough food on the table,” he said.