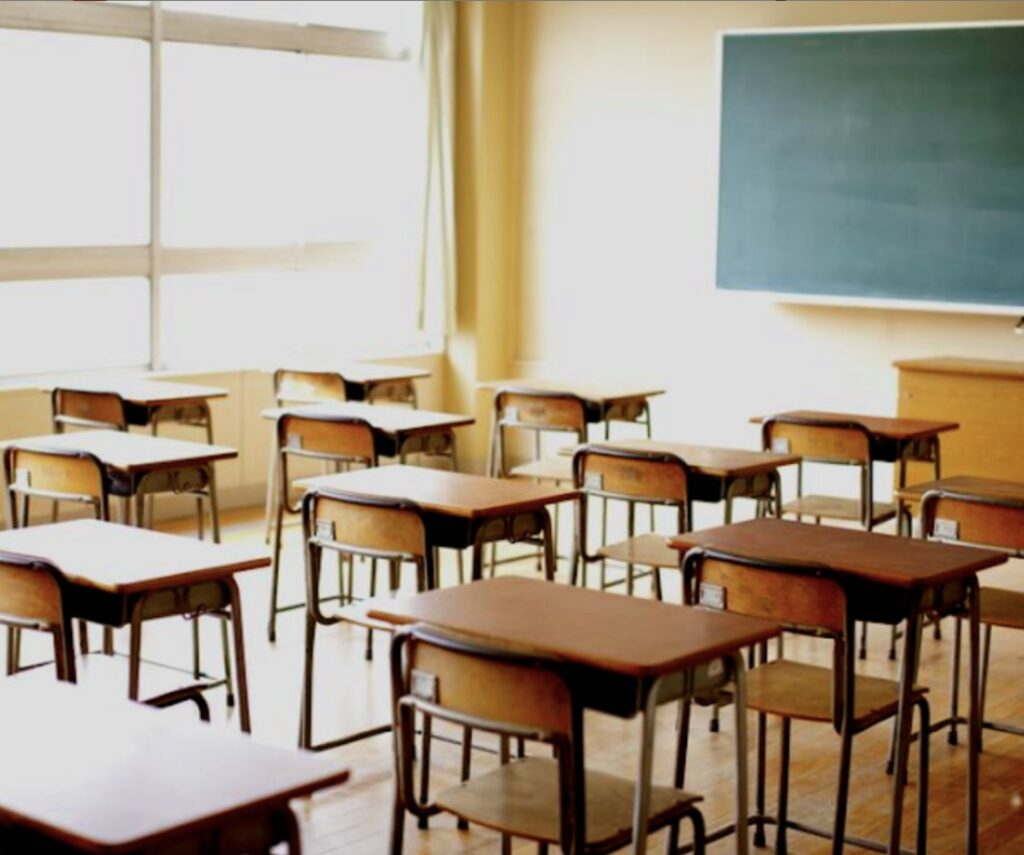 The Department of Basic Education has released the final National Senior Certificate results for the 2022 matric year showing a 3.7 percentage point increase in the pass rate to 80.1%.

Speaking during an address to the nation on 19 January 2022, the basic education minister Angie Motshekga, said that the 2022 cohort was the most resilient yet, facing pandemic challenges and load shedding.

For the past ten years, the NSC pass rate has been going up from 60% in 2009, and the matric class of 2022 maintained this trend despite the astronomical challenges, said Motshekga.

The minister said that this signals that the education system is incrementally dealing with concerns.

She added that the 2022 cohort was offered 12 new subject offerings, including South African Sign Language, and mechanical technologies, among others.

The minister of fourteen years detailed the size and scope of the matric examinations, listing the following figures:

Motshekga said that all provinces improved with the following results (including progressed learners):

Regarding why the results were delayed, a department spokesperson said it was a domino effect stemming from the pandemic-induced delays in the industry.

Lockdowns had significantly impacted the 2022 matric year, and school closures limited the amount of time students were able to spend in classrooms and potentially affected their ability to prepare for exams.

The department announced that matric students have until February 3, 2023, to request a remark or recheck of their exam papers. If they want to retake the exams or improve their results, the next opportunity will be in May/June 2023.